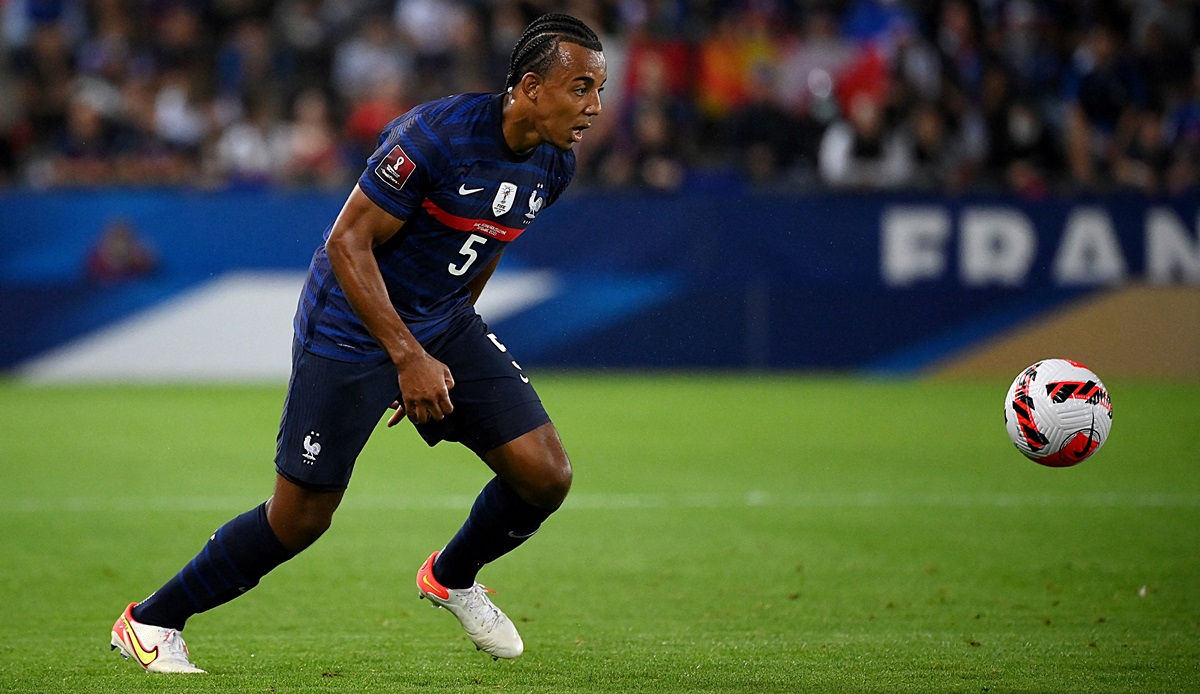 While the Blues managed to sign Saul Niguez (Atletico Madrid) on Deadline Day, they went away empty-handed at Kounde.

In the run-up to the Premier League game against Aston Villa on Saturday (6.30 p.m. on LIVETICKER), Tuchel said: “It is clear that we tried to get Kounde and Saul. However, it was very, very late by then.”

The Kounde deal failed because Seville insisted that the French pay the fixed transfer fee. This is 80 million euros and Chelsea was not prepared to pay that amount.

Seville coach Julen Lopetegui said last week: “Kounde stayed at the end because our club thinks it is the right decision, given the offers we had.”

Kounde has a contract in Seville until 2024

Kounde himself was willing to change despite a contract that was valid until 2024 and is aiming for the transfer to an absolute top club. The 22-year-old also announced this to the French national team during a press conference during the European Championship.

In 2019 he moved from Girondins Bordeaux to Seville for 25 million euros. There Kounde developed into one of the strongest central defenders in Europe. In 2020 he won the Europa League and last season he played 49 competitive games for his club. He scored four goals and one assist.