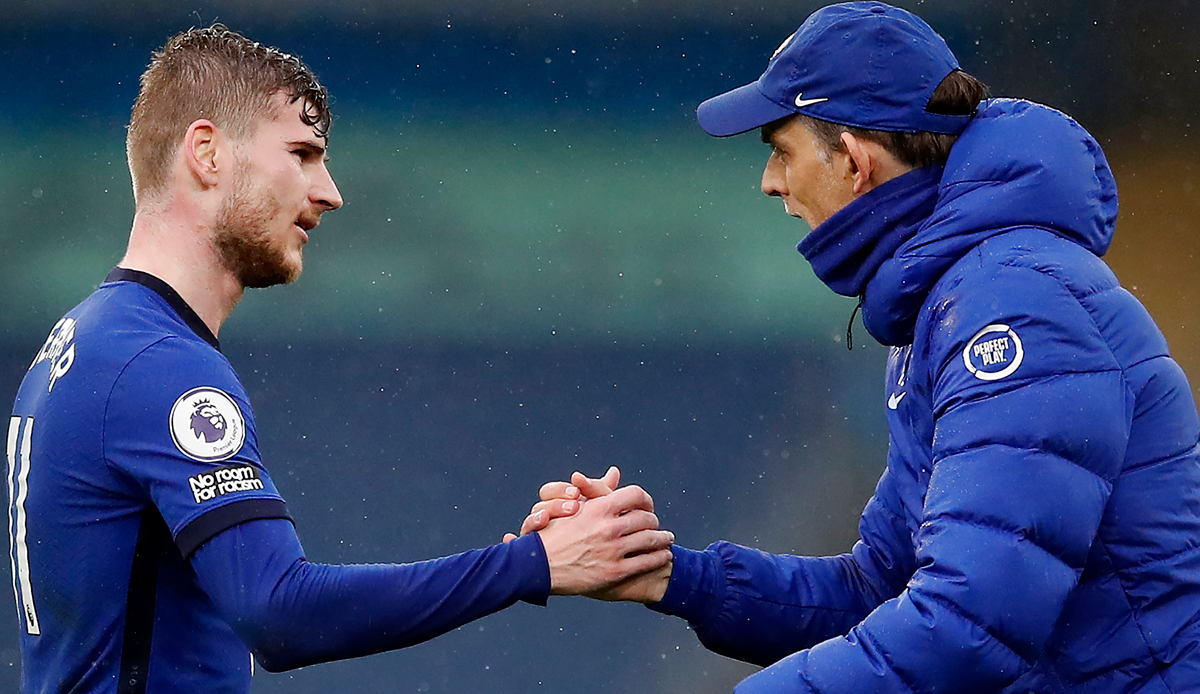 Chelsea coach Thomas Tuchel has responded to Timo Werner’s statements. The German national player recently called for more missions, which did not go down well with his coach.

“I’m surprised, I would be very happy as a young guy with a Chelsea contract,” said Tuchel at the press conference after the defeat against Charlotte FC (1-1, 3-5 pens). “I would be one of the happiest people on the planet,” said Tuchel, surprised at Werner’s statements.

After the 2-1 friendly against Club America, Werner stated that he wanted to play more “to be in good shape for the World Cup and also have a chance to play at the World Cup.” The striker also said he would be happy if he scored a lot of goals. “That’s a fact. That’s why I should take care of it, everything else will come after that.”

On these statements he had the following advice for his striker: “Show quality, take your place and defend it”. In his first two years, Werner only scored ten goals in the Premier League, with Raheem Sterling, Kai Havertz, Mason Mount, Christian Pulisic and Callum Hudson-Odoi there are numerous alternatives for offensive positions.

Tuchel initially ruled out that Werner could leave Chelsea. “He’s our player,” said Tuchel without making a clear commitment. Werner joined Chelsea in 2020 for around 53 million euros. In 89 competitive games, the striker has 23 goals and 21 assists.