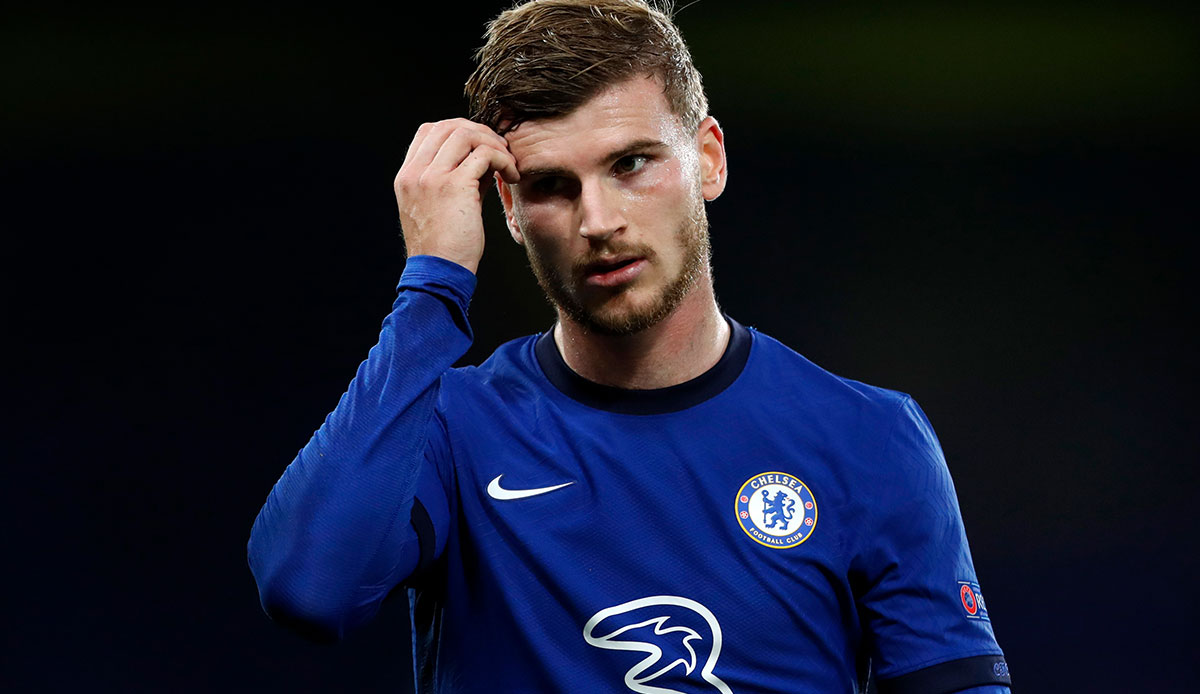 Chelsea striker Timo Werner does not want to rule out an early departure from the Blues. “I could be happy anywhere,” said the German international after a 2-1 win over Club America in a friendly in Las Vegas when asked by a reporter if he could be happy despite Raheem Sterling’s signing in London.

In any case, it is clear “that I want to play more and I should play more to be in good shape for the World Cup and also have a chance to play at the World Cup”. In general, his satisfaction comes first: “I’m happy when I score goals. That’s a fact. That’s why I should take care of it, everything else will come after that.”

Werner is still tied to the Blues until 2025, but in his first two seasons since moving from Leipzig he only scored ten Premier League goals and was only irregularly first choice. With Sterling, Kai Havertz, Mason Mount Christian Pulisic or Callum Hudson-Odoi there are numerous alternatives for the offensive positions.

Regarding his role under coach Thomas Tuchel, Werner said: “It’s hard to say. I think I wasn’t in his thoughts in a lot of games, so I’m trying to change that.” When asked about his striker, he didn’t want to make any promises. “We’ll see. But everyone is responsible for their own situation.”