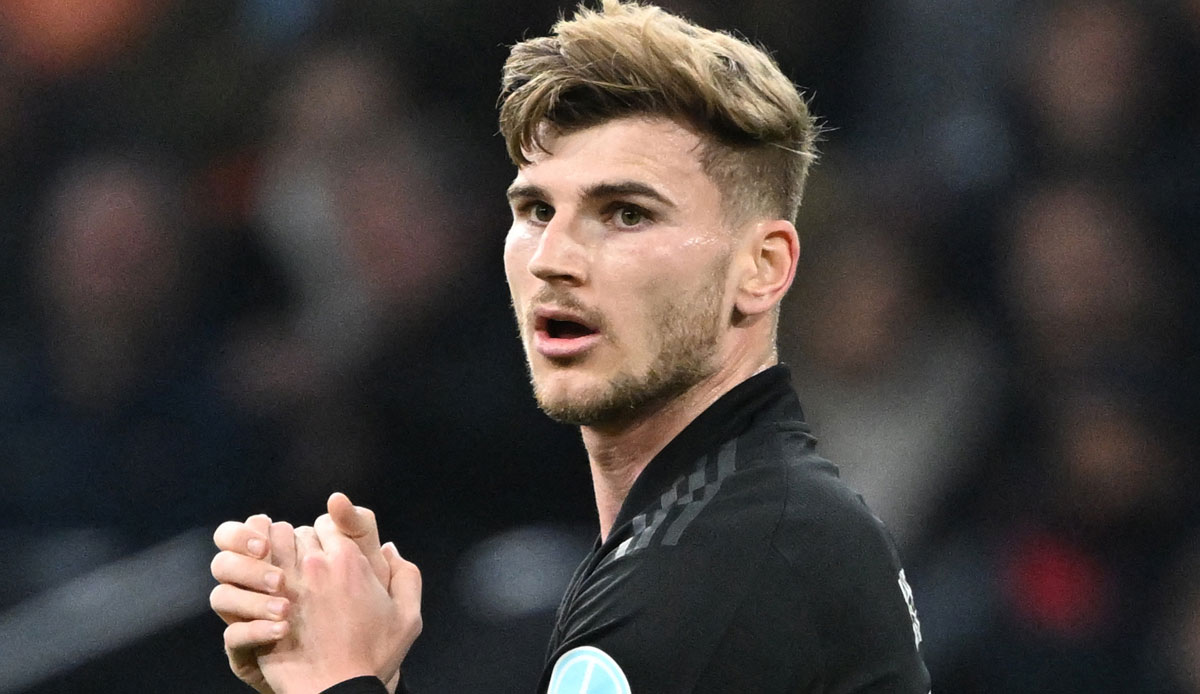 Timo Werner reportedly wants to leave Chelsea and switch back to RB Leipzig. That reports the Leipziger Volkszeitung. Before his move in 2020, the German national player got along much better with the Saxons than with the Blues.

Werner made just 21 league appearances for Chelsea last season, scoring four goals and one assist. His contract with the Londoners runs until 2025.

Most recently, he had already hinted at leaving Chelsea: “I could be happy anywhere,” he told the Times. “It’s clear that I want to play more and I should play more to be in good shape for the World Cup,” he added.

These sentences were not well received by Chelsea coach Thomas Tuchel: “I’m surprised,” admitted the German coach. “I would be very happy as a young guy with a Chelsea contract,” he added during a press conference in the United States.