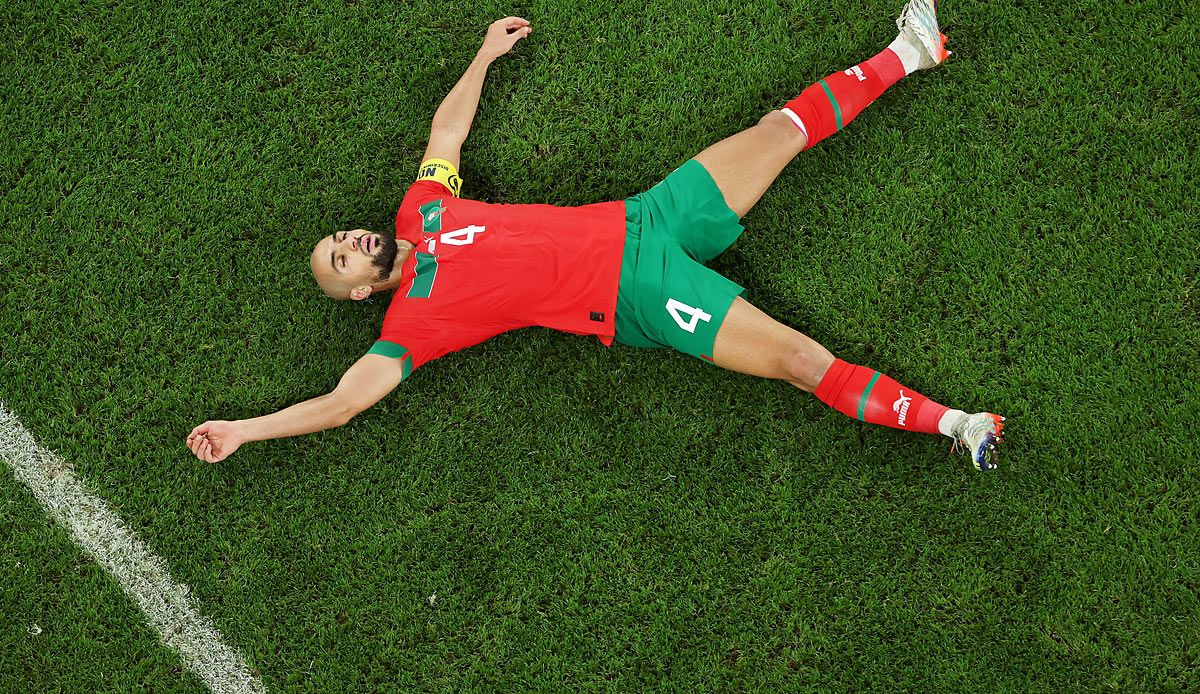 Tottenham Hotspur are apparently interested in signing Morocco’s high-flyer Sofyan Amrabat. According to the Italian newspaper La Republica Spurs are ready to shell out €57m for the 26-year-old midfielder. Amrabat is under contract with Fiorentina until 2024.

Amrabat is one of the pillars of the Moroccan semi-finals at the World Cup in Qatar. His outstanding performances attracted the interest of numerous top clubs, and Liverpool FC and Atlético Madrid are also said to be considering a transfer.

Amrabat is an undisputed regular in defensive midfield for both Morocco and Fiorentina. But he also has special qualities with the ball, France national coach Didier Deschamps even assigned striker Olivier Giroud as a “guard” for Amrabat in the World Cup semifinals. He made 20 appearances for Florence in the first half of the season.

Born in the Netherlands, Amrabat spent most of his youth at FC Utrecht. In 2017 he moved to Feyenoord Rotterdam, via FC Brugge and Hellas Verona he finally ended up in Florence in summer 2020. “La Viola” put almost 20 million euros on the table for Amrabat.