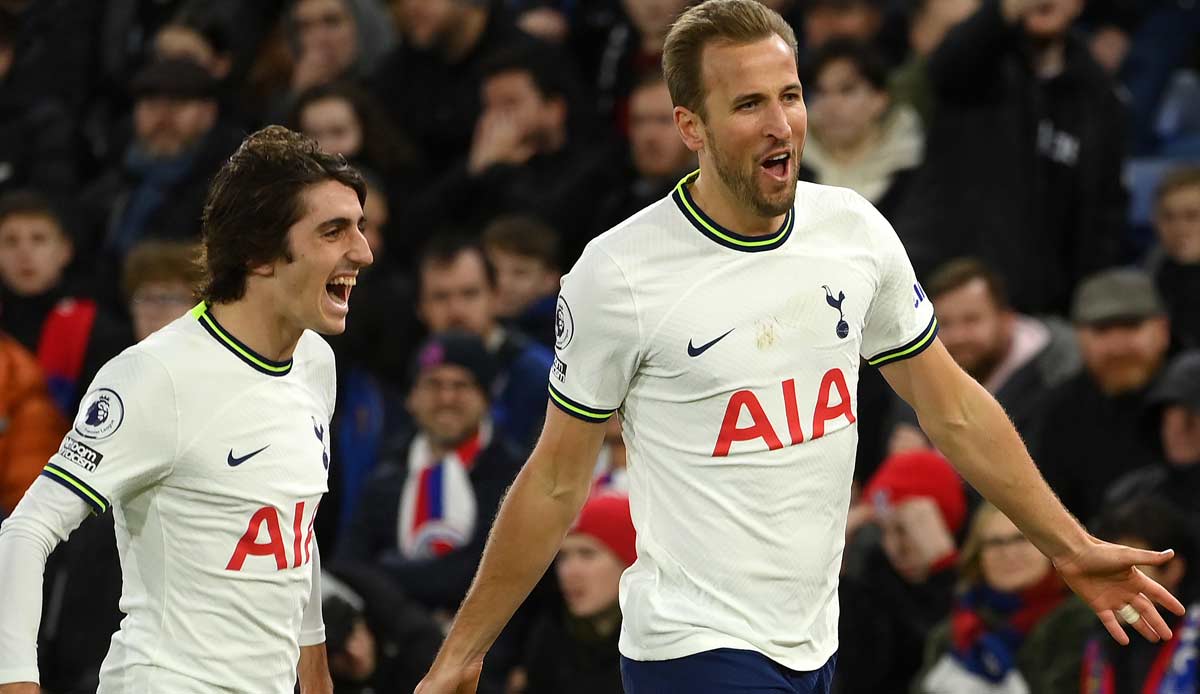 Thanks to record man Harry Kane, Tottenham Hotspur stopped its negative trend in the Premier League and celebrated an important victory in the London city duel. Coach Antonio Conte’s team won 1-0 (1-0) against the in-form promoted FC Fulham with Bernd Leno in goal and, in fifth place in the table, kept within striking distance of the Champions League ranks.

Spurs, who had previously lost to leaders Arsenal (0-2) and Manchester City (2-4) in the league, initially had to be patient at Craven Cottage: the game was kicked off 18 minutes late due to traffic problems.

It took another 46 minutes until the ball wriggled in the goal net – but then it became historic. In his 300th Premier League game for Tottenham, captain and goal-getter Kane scored his 266th competitive goal for Spurs, catching up with legend Jimmy Greaves, whose club record had stood since 1970.