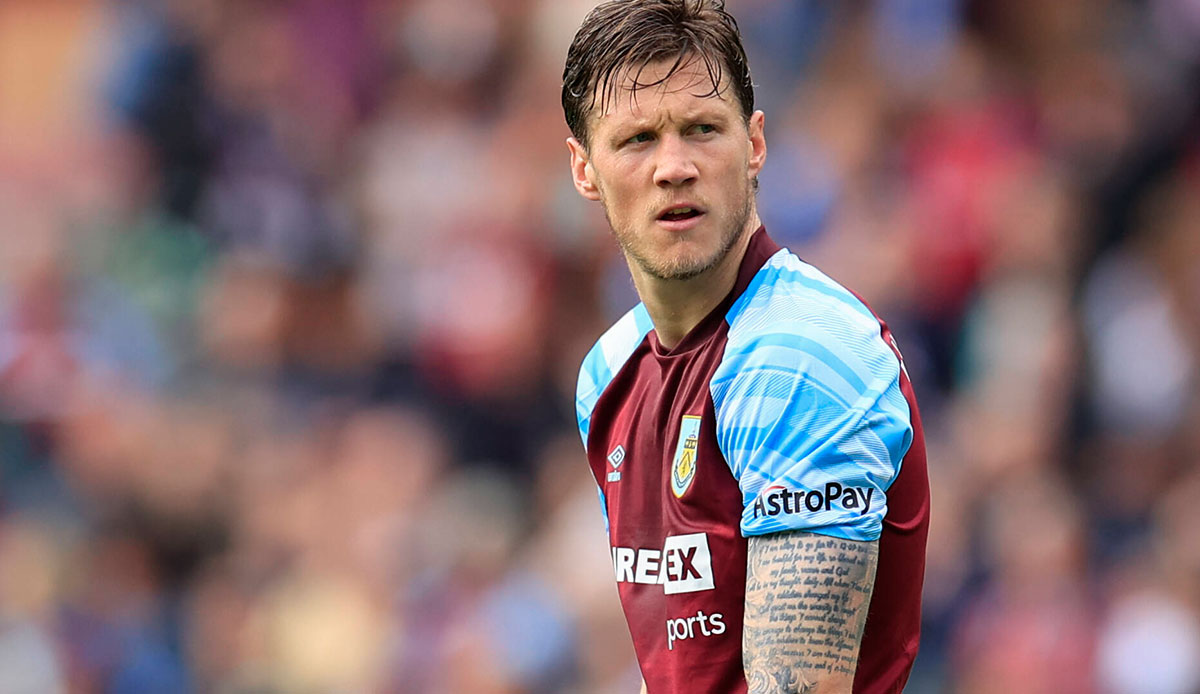 Manchester United are on the verge of signing former Bundesliga player Wout Weghorst from Burnley FC. After the rumors that the Red Devils were interested in the Dutchman, transfer expert Fabrizio Romano wrote that the clubs had verbally agreed on Weghorst’s transfer in January.

ManUnited have been looking for an attacking reinforcement since Cristiano Ronaldo left the club a few weeks ago. Several candidates have been traded since then, including Milan star Olivier Giroud. Weghorst obviously wins the race.

Weghorst made 18 competitive appearances for Besiktas this season. He got nine goals and four assists. He made four appearances at the World Cup in Qatar and scored twice in the semi-final loss to Argentina. He made headlines when he took on Albiceleste superstar Lionel Messi. He then called Weghorst an “idiot”.

Weghorst played for FC Emmen and Heracles Almelo in his youth before making his breakthrough at AZ Alkmaar. In 2018, VfL Wolfsburg brought him to the Bundesliga for 10.5 million euros. Burnley transferred 17.5 million euros to Lower Saxony for the striker in January 2022, followed by a loan to Istanbul in the summer. He is still under contract there until 2025, although Besiktas has a purchase option.