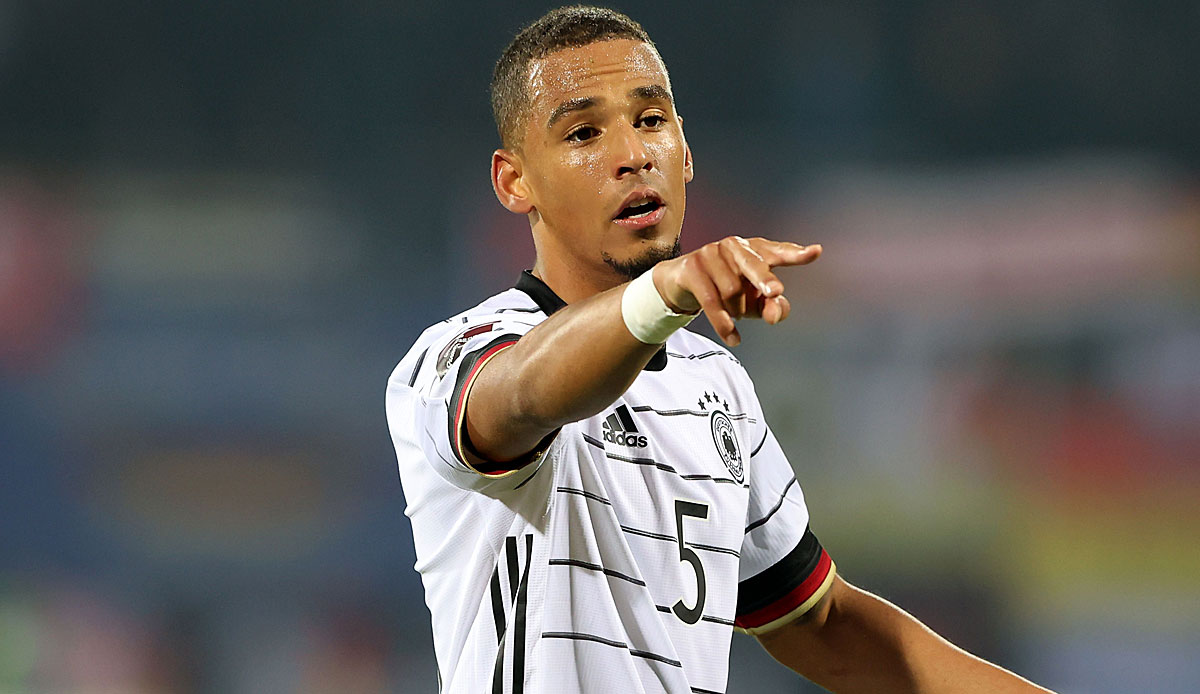 National player Thilo Kehrer is moving from French champions Paris Saint-Germain to West Ham United. This was announced by the Premier League club on Wednesday. The defender has a contract until 2026 plus a two-year option. The transfer fee is around 16 million euros.

“It’s the best league in the world and I’m looking forward to playing in the Premier League,” said Kehrer: “My biggest goal now is to get into the team, to integrate myself into the group and have fun with it to play for West Ham.”

Kehrer draws the consequences of his unsatisfactory situation in Paris. Despite a contract until 2023, the 25-year-old was last deported to training group two by the new coach Christophe Galtier. Without match practice, Kehrer would have jeopardized his participation in the World Cup in Qatar (November 20 to December 18).

Kehrer switched from Schalke 04 to Paris in 2018 for 37 million euros. He won three championship titles with the star ensemble and reached the final of the Champions League in 2020 (0-1 against Bayern Munich).