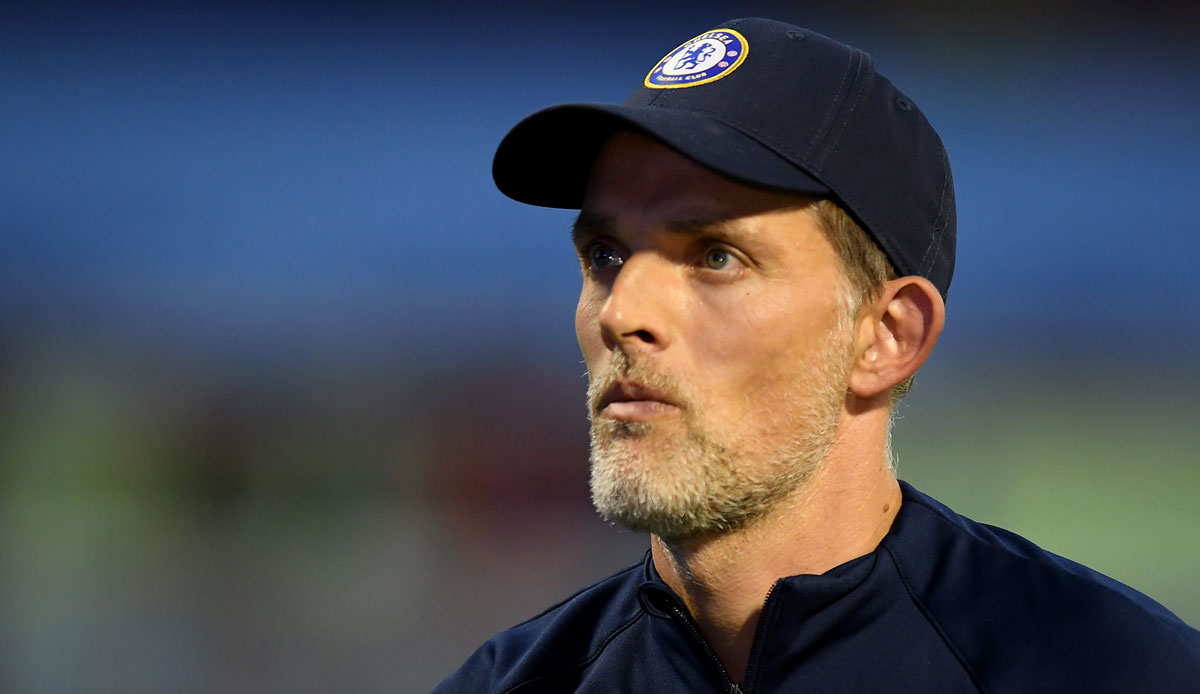 The shock waves from the earthquake surrounding the dismissal of Thomas Tuchel at Chelsea could now also reach the Bundesliga.

After Graham Potter left his previous club Brighton & Hove Albion early to succeed Tuchel in London, the Seagulls are still looking for a new coach – and may have found one in Germany.

As talk sport and The Athletic report, Bo Svensson from Tuchel’s former club FSV Mainz 05 is a candidate on Brighton’s list. Accordingly, the club from the English south coast did not escape the fact that the Dane had managed to fundamentally improve his team. However, Svensson is only one of allegedly several candidates.

Svensson has been head coach of Mainz since the beginning of 2021, when he succeeded the dismissed Jan-Moritz Lichte. He had previously gained initial experience as head coach at Austrian second division club FC Liefering. Last season, the 43-year-old led Mainz to eighth place in the table, and this season the Rheinhessen have started well with ten points from six games.