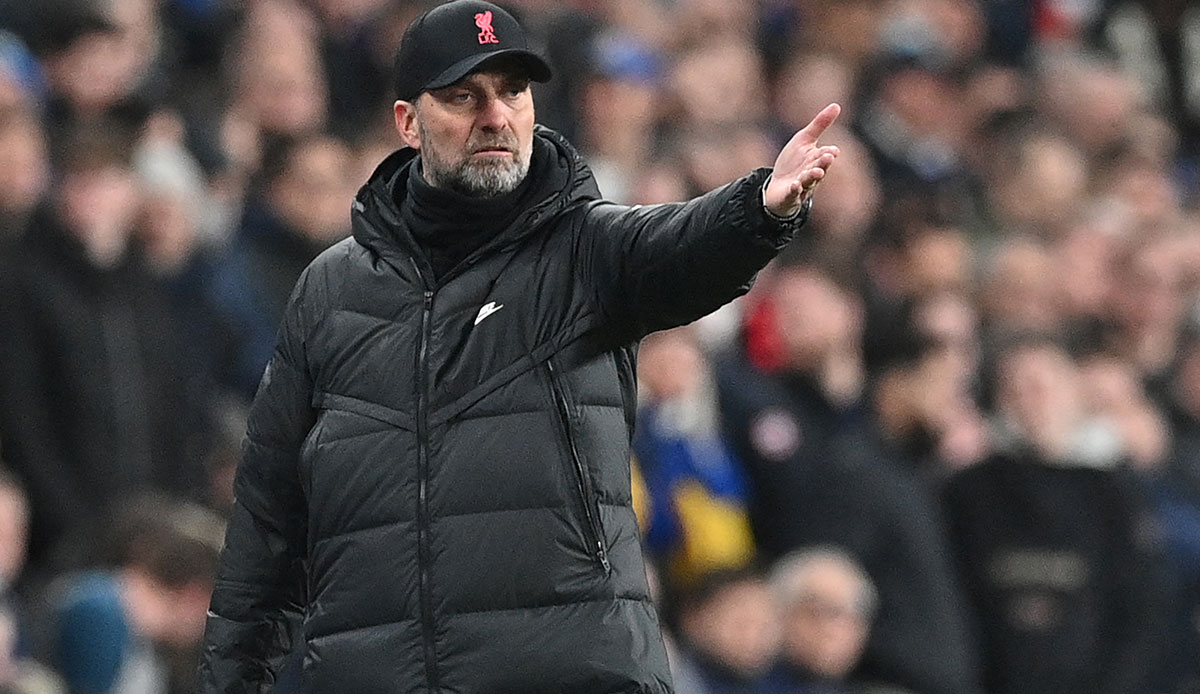 “I’m 54 years old, almost 55. It’s beyond my understanding how a bad person can put the whole world in such a situation. Especially the people in Ukraine, of course,” said Klopp on the Norwegian TV station via play sports after winning the League Cup final against Chelsea on Sunday night.

He knows, said Klopp, “many Ukrainians and also Russians”, but the attack on Ukraine was “the war of a really bad man”, said the coach with reference to Russia’s President Vladimir Putin: “We have to show solidarity, real solidarity. In dark times you always need moments to think about something else. I’m glad we were able to deliver that today.”

Klopp and his team have been “constantly on the phone for days, and we read all this stuff. Former players of mine are probably at war now,” he reported, again campaigning for solidarity: “It looks like we won’t stop him But at least we can give him more trouble than he might have expected. And maybe that will help the people of Ukraine.”