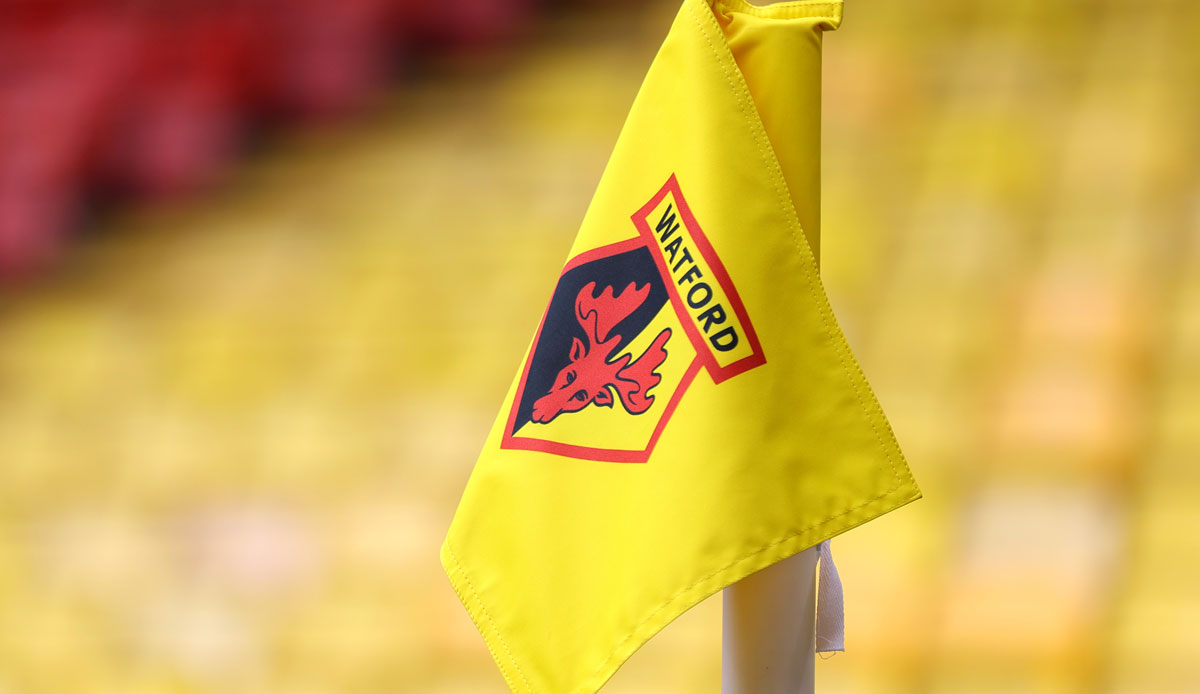 Premier League relegated Watford FC has given in to pressure from its fans and canceled a planned friendly against the national team of World Cup hosts Qatar.

“It became more than clear that this game could not be played,” said a club spokesman.

The supporters Women of Watford (WOW) and Proud Hornets mobilized against the game. In a joint statement, they said they were “delighted” that the club had heard the concerns and were not playing the game.