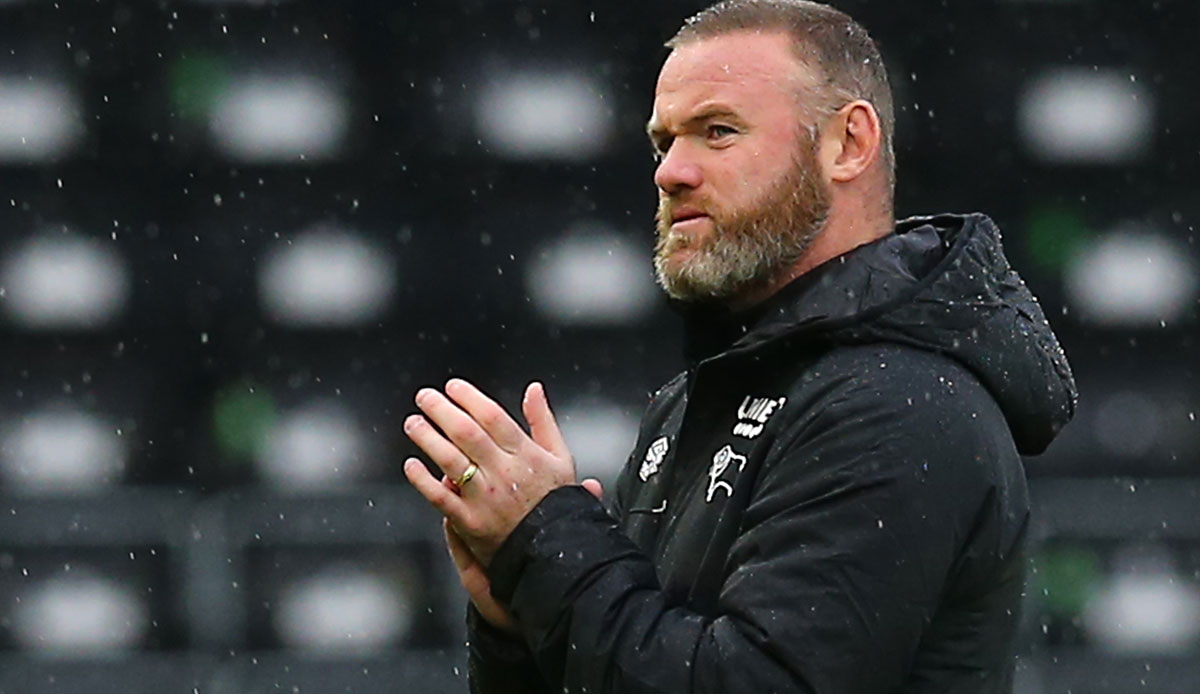 Wayne Rooney has resigned as team manager at second division side Derby County. As the insolvent football club announced on Friday, the 36-year-old informed the club that he would like to be relieved of his coaching duties with immediate effect.

“My time at the club has been a rollercoaster of emotions, with ups and downs,” said the England team’s record goalscorer. He enjoyed the challenge – but now he believes the club “needs to be led by someone with renewed energy who is not affected by the events of the past 18 months.”

The traditional club is facing its first third division season in 36 years. Due to the financial difficulties, the two-time English champions (1972 and 1975) had 21 points deducted during the past season, which practically sealed their sporting end in the second English league.

Rooney had taken over as coach at Derby 2020 and had a year left on his contract. At the end of April it still seemed as if the former Manchester United striker wanted to push the club’s rebuilding.