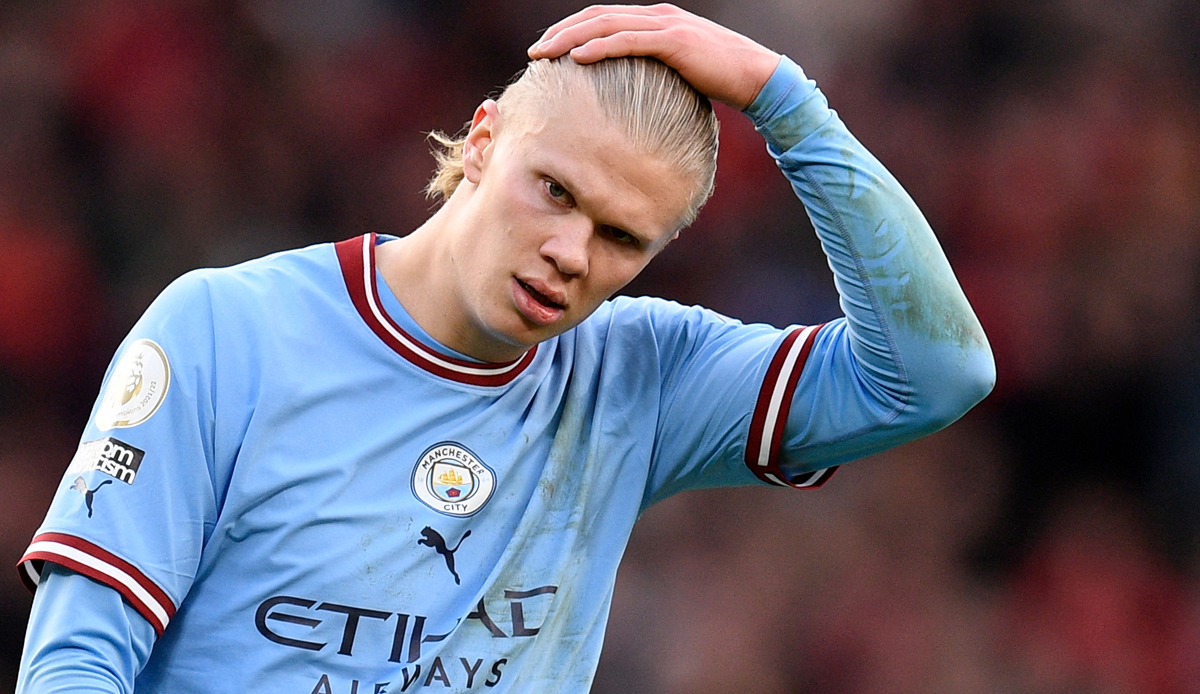 TV expert Dietmar Hamann has sharply criticized Erling Haaland and Manchester City. According to the 49-year-old, the Citizens would be better off without the Norwegian striker.

“Manchester City was a better team without Haaland, even if he scores 40 goals this season,” wrote Hamann provocatively on his Twitter-Account.

The Norwegian is one of the top performers for the Citizens this season, scoring 27 goals in 24 competitive games and leading the Premier League top scorer list with 21 goals.

Manchester City had to lose their feathers in the championship fight. In the city derby against Manchester United, the Skyblues lost 2-1, increasing the gap to leaders Arsenal to eight points.

Even against the Red Devils, Haaland had to put up with scorn and ridicule from the opposing fans. “Haaland, Haaland! How is your father?” sang the United fans, alluding to an incident more than 20 years ago.

At that time, ManUnited player Roy Keane intentionally fouled Haaland’s father, Alf-Inge. He is still suffering from the consequences of being kicked in his right knee to this day.