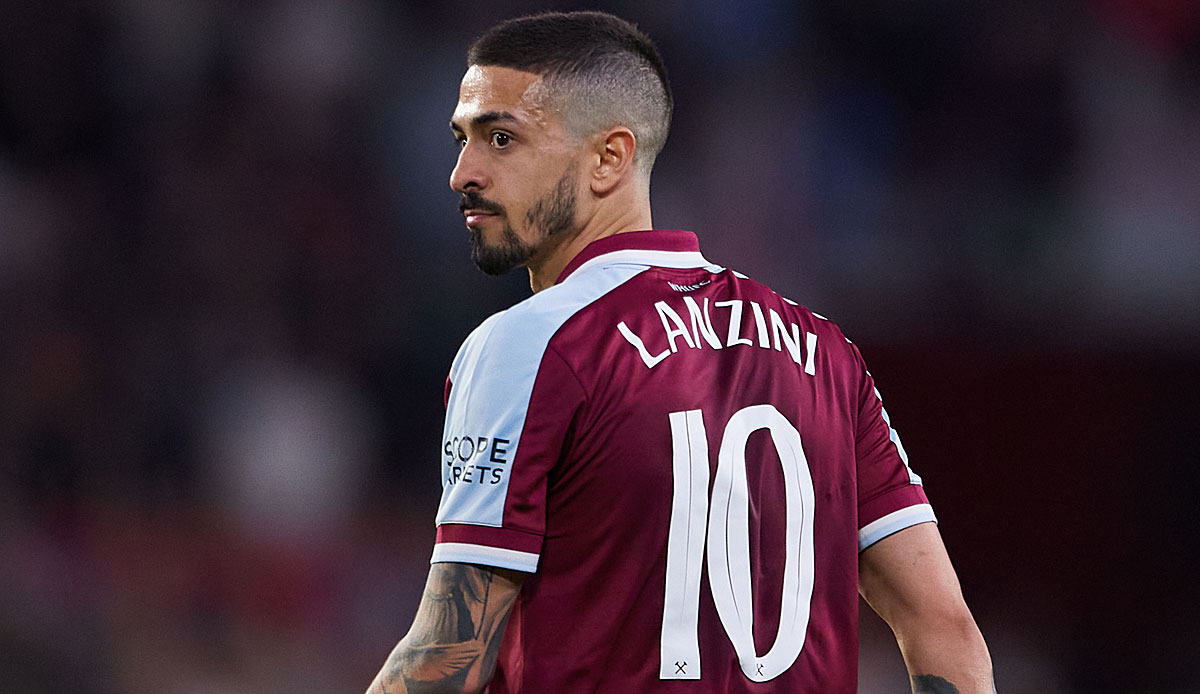 West Ham’s Manuel Lanzini crashed his car into a tree on his way to training on Thursday. As reported by the police, the Argentine was able to leave the car unharmed.

Several English media reported that the 29-year-old was returning from his international trip to the training ground when his chauffeur lost control of the car.

London Police later said: “It was reported that a car had veered off the westbound A12 carriageway and collided with a tree. Officers were at the scene.” A West Ham spokeswoman later confirmed the accident.

BBC According to Lanzini, paramedics examined him at the scene of the accident, but he was not injured. The midfielder therefore did not have to go to the hospital. No injuries were reported to the police.