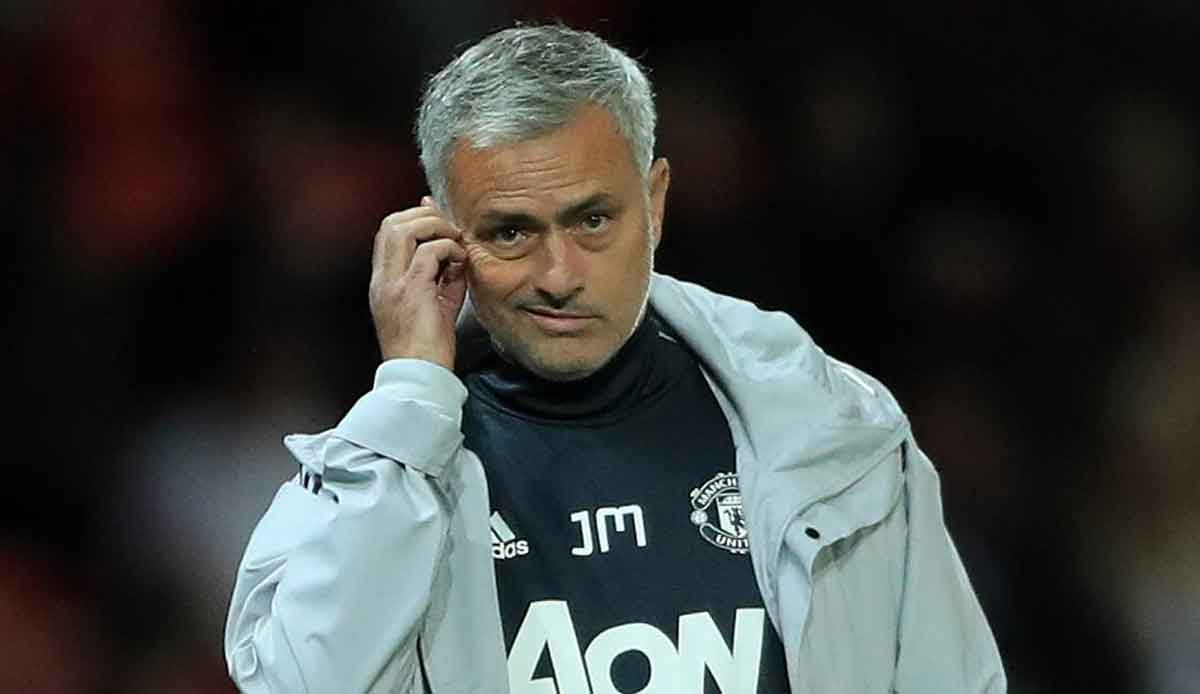 Angel Gomes was considered one of the biggest talents at Manchester United a few years ago. He will probably remember a speech by Jose Mourinho forever.

Actually, it was a good day for Angel Gomes. A few months earlier he had made his Premier League debut for Manchester United at the age of 16, he was considered one of the greatest talents in Europe and one of the most promising homegrown talents with the Red Devils anyway.

Well, now 17 years old, Jose Mourinho, who had also made his league debut possible for him, called him up in the 2017/18 season for a cup game in United’s professional squad. Valuable experience for a top talent like Gomes, who could also hope for playing time at the highest level.

“I’ve never told that story before,” the 21-year-old midfielder said in a recent interview SPORT bible. He was eating with the stars of United’s first-team, having played for the Under-21s the day before – and Mourinho had obviously seen that game.

“He came to the table and spoke briefly to everyone,” Gomes recalled. “When he got to me, he looked at me and said, ‘I’m done with you’. Since he had been joking with the others before, I thought at first it was just a joke. I asked him why, and then I started him to analyze my performance from the day before. He probably thought I had played badly. I didn’t think I was that bad myself. But he was the boss.”

In front of the assembled squad and all the stars that Gomes looked up to, Mourinho dissed his play at U21s the day before. “I’ve had a few lectures, but not from the big boss,” Gomes said. “I didn’t expect it at all and I was amazed.”

By the time Mourinho had calmed down, Gomes was frustrated. “Some of the other players came up to me and said, ‘Don’t worry, just ignore him. He’s trying to get a reaction from you. That’s who he is’.” But Gomes, just 17 years old, couldn’t really calm down the encouragement. “My head was like, ‘F*** he hates me’. I went to my room and called my dad. I almost cried.”

Although a world collapsed for Gomes at the time, he has long since forgiven Mourinho and understood why the Portuguese star coach acted as he did. “He wanted to make it clear to me: ‘If you want to be here, you have to know that you’re going to be treated like this’. It wasn’t youth football anymore. It wasn’t until I was a bit older that I understood it. I was too young then to understand him, but now that I’m mature I’d love to play under him again because he brings out the best in his players.”

Gomes, who joined United at the age of six, left in the summer of 2020 in search of regular playing time at the top level. He had only completed ten competitive games for the Red Devils first team.

The super technician switched to OSC Lille and has now established himself with the French after a strong loan year at Boavista Porto. Last season, the England Under-21 international made 30 appearances in which he scored three goals.