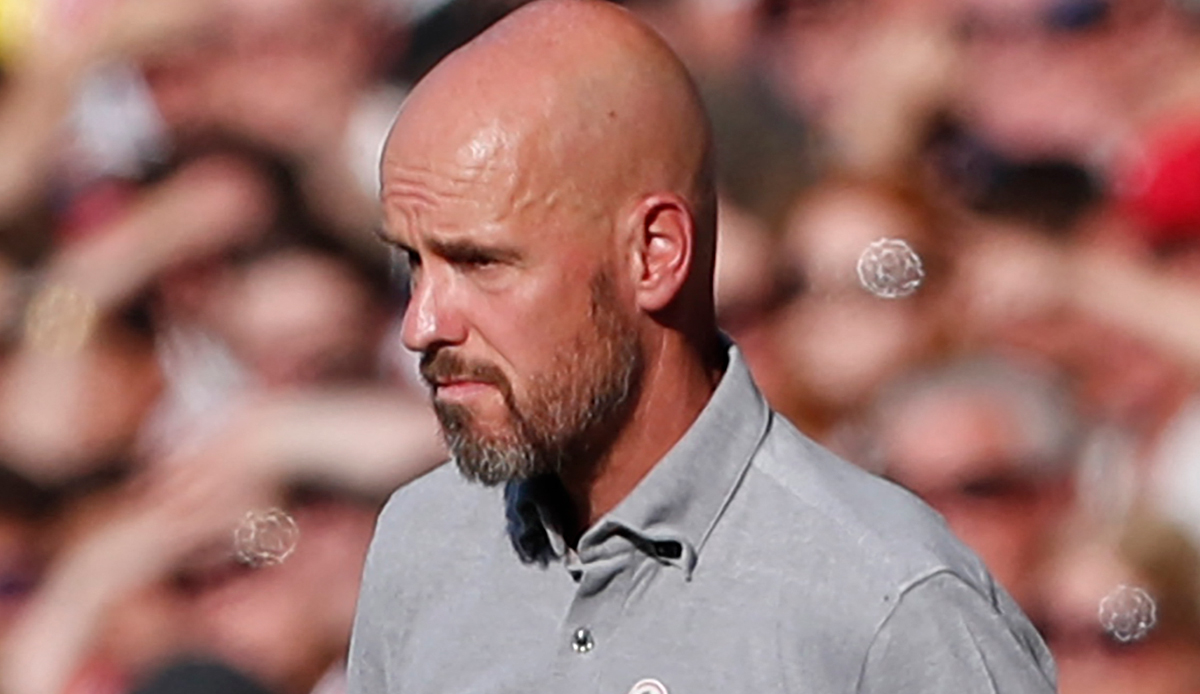 Manchester United appear to have an unknown striker in their squad and fans are puzzled as to why.

Surprise for Manchester United fans: According to the official Premier League website, an unknown Portuguese striker is in the squad of the English record champions for the second half of the season. The name ‘Betinho’ appeared in United’s squad on Tuesday night, with the 29-year-old wearing the number ’11’.

Betinho’s career so far doesn’t suggest the striker has Premier League caliber. The former Portugal youth international comes from Sporting CP’s youth academy. In the 2014/15 season he made a championship appearance for Brentford FC. Little has been heard from him since then, most recently he played for the lower division club Espinho.

It is still unclear whether United really signed the forward and gave him the number ’11’, or whether it was an error on the English elite league’s website.

The Red Devils are looking for reinforcements in attack following the departure of Betinho’s compatriot Cristiano Ronaldo. However, more well-known candidates such as João Félix (Atlético Madrid) and Gonçalo Ramos (Benfica) are traded.