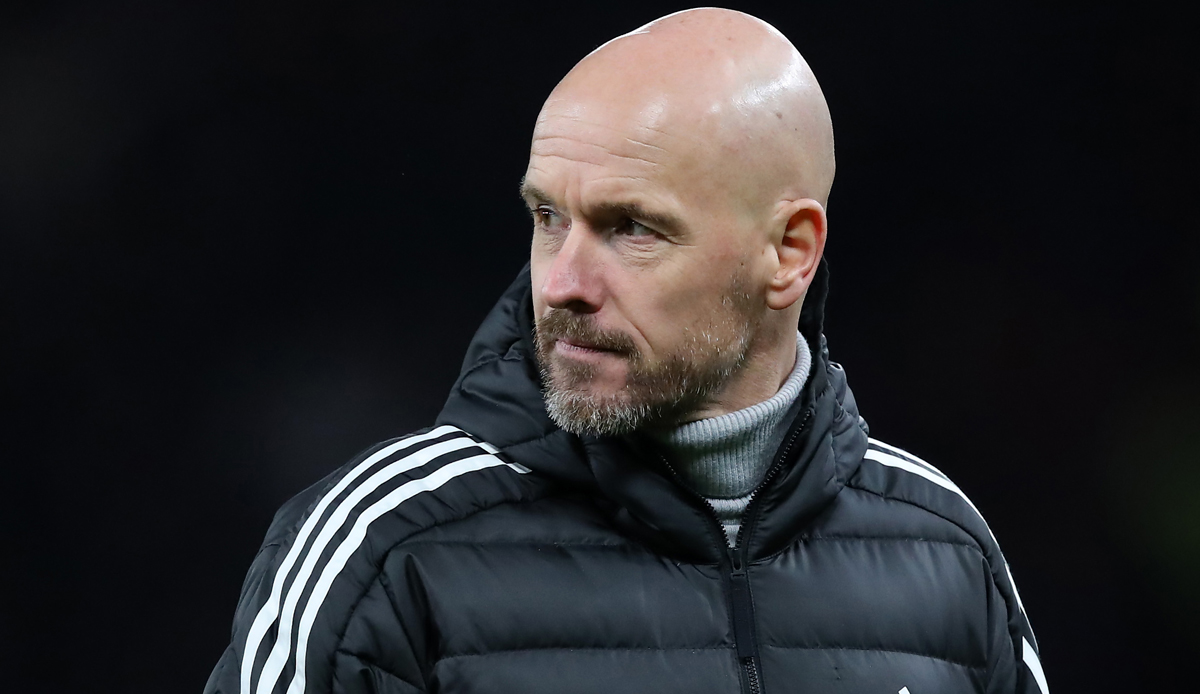 West Ham United are apparently considering Harry Maguire in their search for an experienced centre-back. Again Mirror reported that the 29-year-old from Manchester United is a possible loan candidate in the current transfer window.

Although Maguire is captain of the Red Devils, he has lost his regular place for some time. The England international is seen as a potential sell-off and the club are aware that Maguire will be a serious loss. The defender came from Leicester City in 2019 for €87m.

According to the report, it is conceivable that Maguire will be loaned out in the winter before finally being sold in the summer. His contract in Manchester runs until 2025.

Maguire has made 15 competitive appearances for United this season. Since moving in 2019, he has played 159 games for the English record champions, and he was unable to win a title during this time.