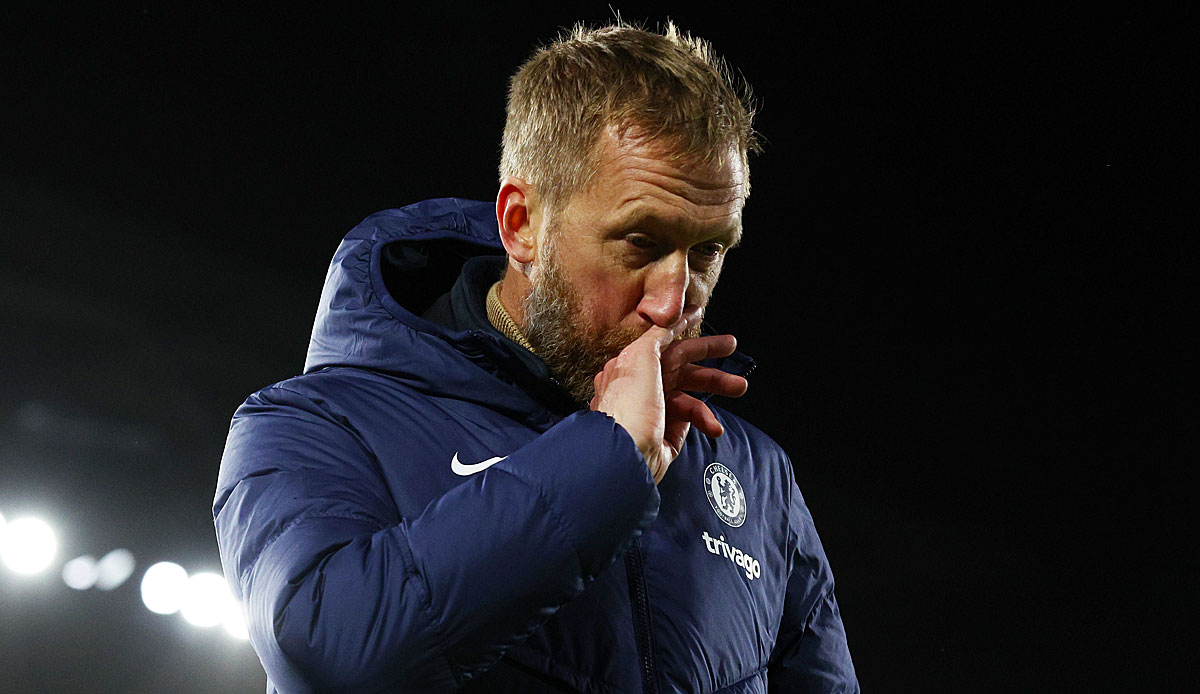 Eintracht Frankfurt coach Oliver Glasner (48) is under discussion as a possible successor to Graham Potter (47) at Chelsea. the picture writes that the Austrian has aroused the interest of the blues.

They would have contacted him last summer after the SGE triumph in the Europa League. At the time, Glasner, whose contract runs until 2024, was not interested in moving to Stamford Bridge. He is currently not striving to say goodbye to the Hessians.

Chelsea are also in crisis this season after Thomas Tuchel changed coaches to Potter in mid-September. Under the new manager brought in from Brighton & Hove Albion, the Blues won just eight of 19 games.

Chelsea lost 2-1 at Fulham FC on Thursday and are currently tenth in the Premier League. The criticism of Potter from the media and fans is correspondingly high. However, his contract runs until 2027.

Glasner is currently preparing his SGE for the second half of the season and will meet FC Schalke in the first game after the winter break on January 21st. Meanwhile, Chelsea have the next game in front of them and host Crystal Palace on Sunday. The Potter protégés then take on Liverpool FC.