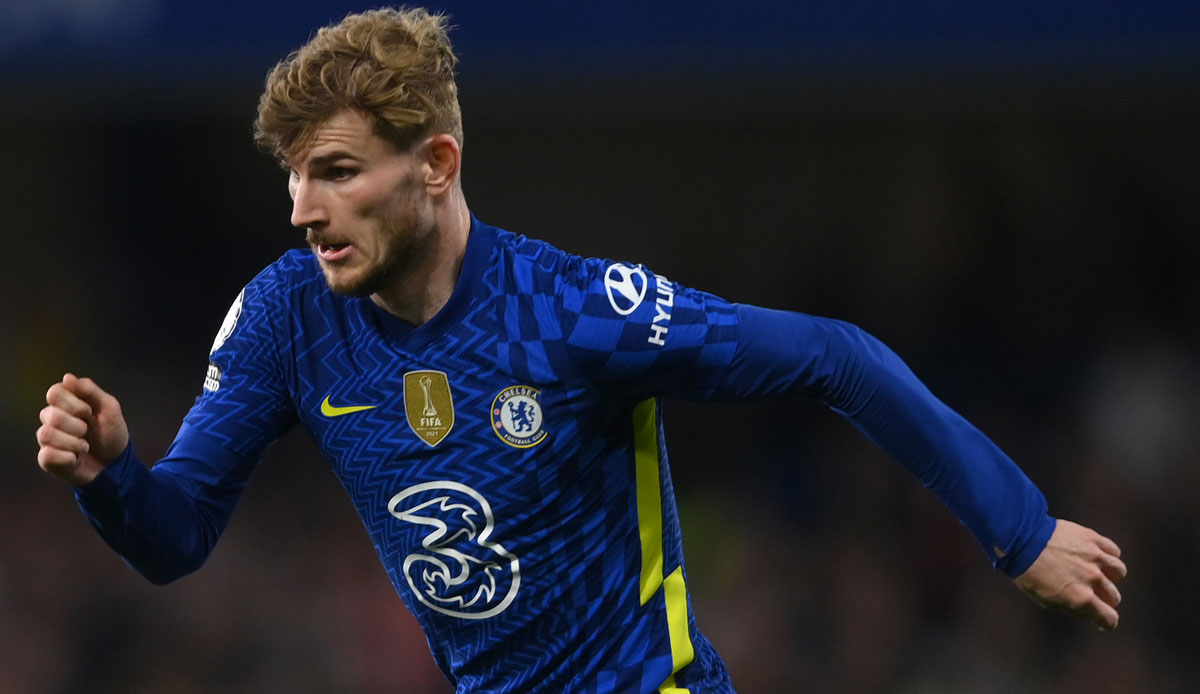 Chelsea FC is apparently ready to involve Timo Werner in a possible transfer deal when it comes to courting defender Matthijs de Ligt. According to a report by tuttosport the Blues have already made a first offer for de Ligt and his current club Juventus Turin has promised a transfer fee plus a player. The player should be either Werner or Christian Pulisic.

However, Juve should insist on at least 100 million euros in cash before even considering selling the 22-year-old. The release clause in De Ligt’s contract this summer is reportedly set at €120m.

Previously he had Corriere dello Sport previously reported that de Ligt’s agent Rafaela Pimenta – who took over the late Mino Raiola’s affairs – is said to have already informed Juventus of her client’s wish to leave. The Dutch national player is said to be dissatisfied with the sporting development of the old lady. The Italian record champions, on the other hand, were surprised by De Ligt’s decision and even wanted to extend the contract, which ran until 2024.

After the departure of Antonio Rüdiger and Andreas Christensen, signing a central defender is at the top of the list of priorities at Chelsea. Manchester United, with De Ligt’s former manager Erik ten Hag, are also said to be interested, but failing to qualify for the Champions League could seriously harm the Red Devils’ chances.