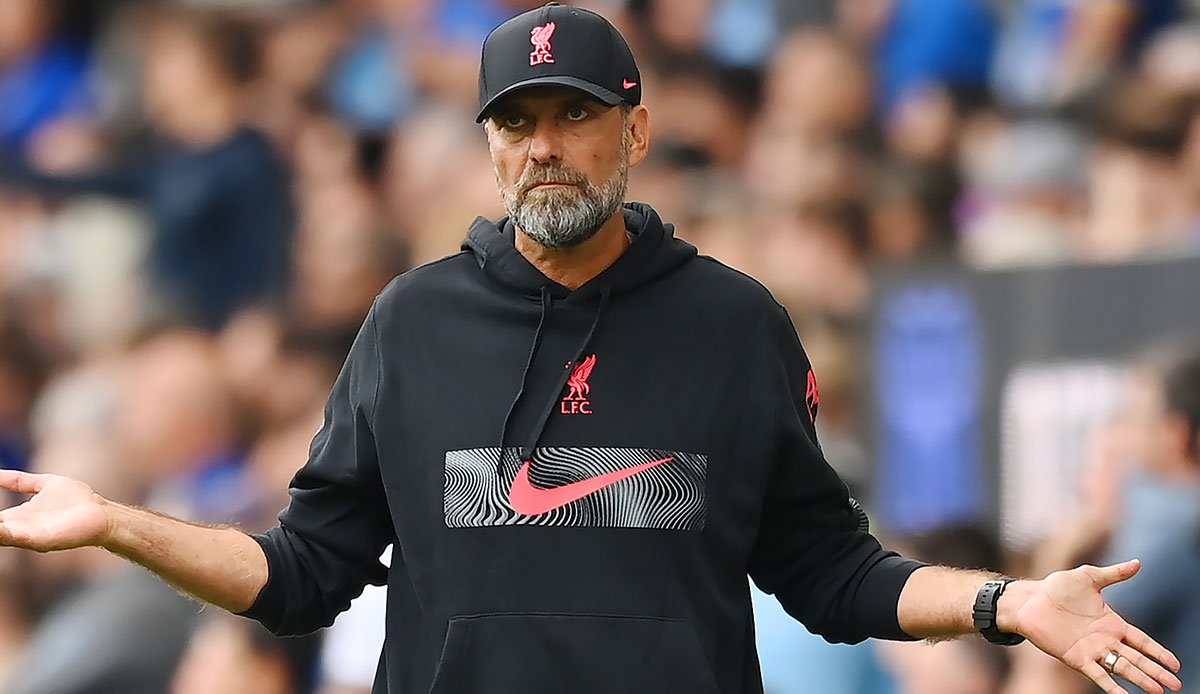 Liverpool FC, like Denis Zakaria, was in conversation with the Swiss tabloid View revealed interested in signing the midfielder in the summer. “I heard that from my agent but in the end it was Chelsea and I think I’ll be happier in England than in Turin,” said the 25-year-old.

“I packed my things and waited for the contract to be signed. I then did the medical check in Turin and it went through. It was very close,” said the former Gladbacher.

Liverpool finally signed his Juve comrade Arthur Melo on loan instead of Zakaria. According to media reports, however, Jürgen Klopp is anything but satisfied with the Brazilian.

Chelsea, meanwhile, have an option to buy from Zakaria. This is 28 million euros, plus five million euros in bonus payments.