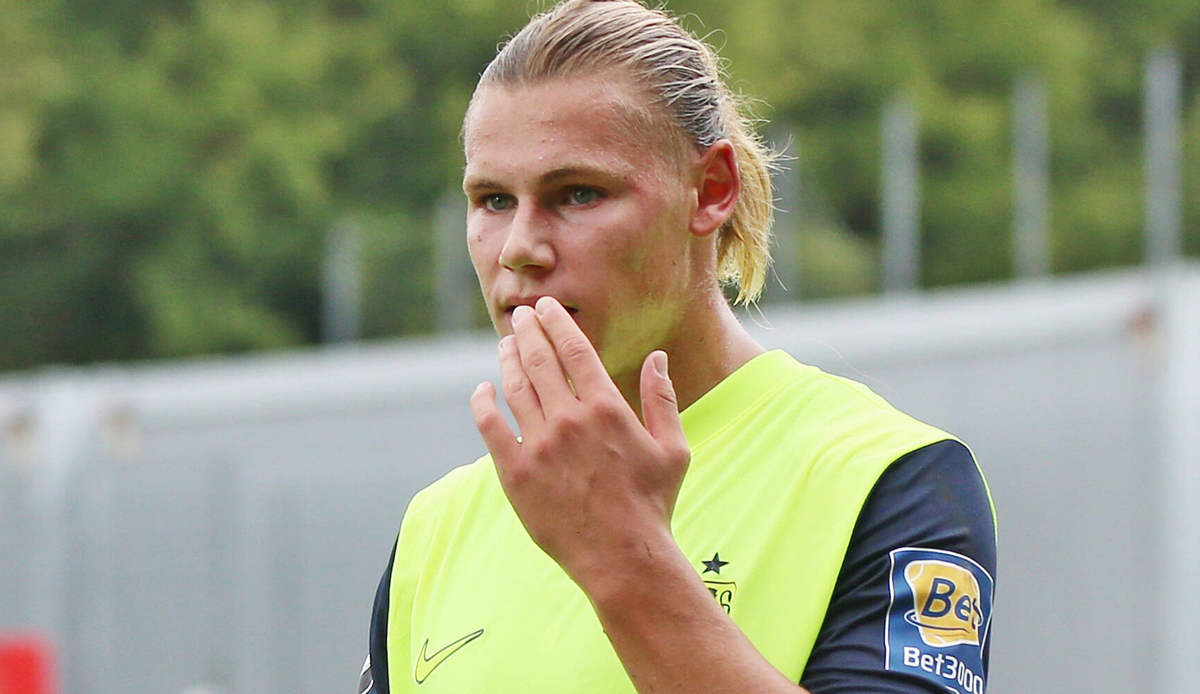 With a bang, SV Elversberg took the lead in the 3rd soccer league. The promoted team beat 1860 Munich 4-1 (3-0) in the top game and knocked the lions off the top. TSV 1860 suffered their first defeat of the season on the eighth match day.

Jannik Rochelt (13′), Lukas Pinckert (27′) and Thore Jacobsen (34′, penalty kick) provided three goals within 21 minutes for clear conditions in the first half in favor of the Saarlanders, who eliminated Bundesliga side Bayer Leverkusen in the DFB Cup had. Luca Schnellbacher (71′) made it 4-0 before Joseph Boyamba (78′) scored the consolation goal for Munich. Elversberg and the sixties each have 19 points.

When their new coach Tobias Schweinsteiger made his home debut, VfL Osnabrück stopped the downward trend in sport on Friday. After six games without a win, the Lower Saxony defeated newly promoted Rot-Weiss Essen 1-0 (1-0).