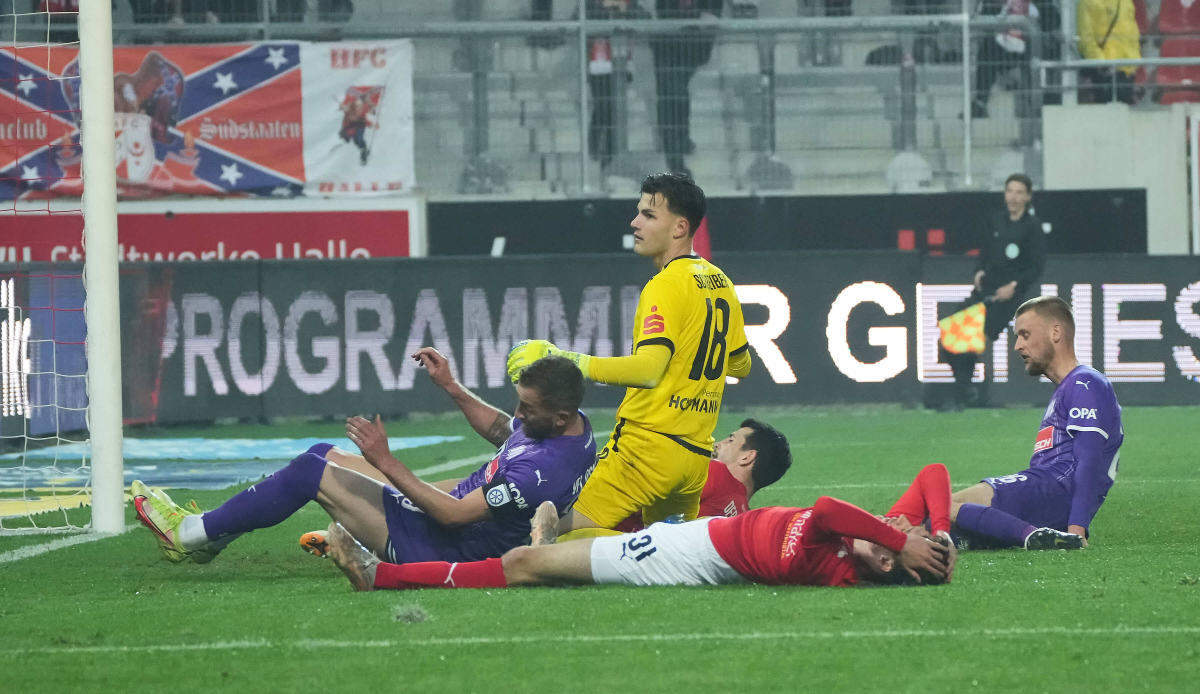 VfL Osnabrück suffered a setback in the fight for promotion in the 3rd division. In the catch-up game at Hallesches FC, VfL did not get more than 3: 3 (2: 0) despite a two-goal lead. The deficit to third-placed Eintracht Braunschweig is six points. However, Osnabrück has played one game less.

However, Halle showed morale and equalized in the final sprint through Philipp Zulechner (75th) and Jan Shcherbakovski (87th). Halle thus increased his lead over the relegation zone to seven points.