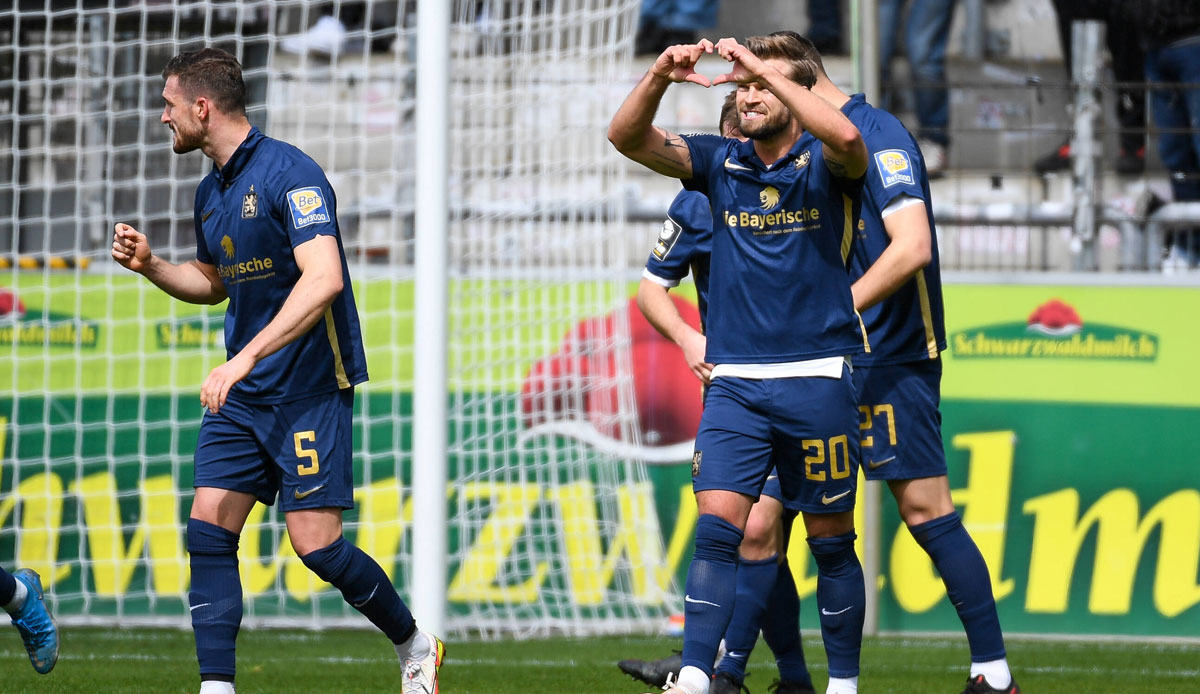 1860 Munich has improved to fourth place in the 3rd division and kept its chances in the promotion race. The lions won 2-1 (2-1) against SC Freiburg II, which was decimated early on.

Munich are currently six points behind third-placed Eintracht Braunschweig, but have played one game less.