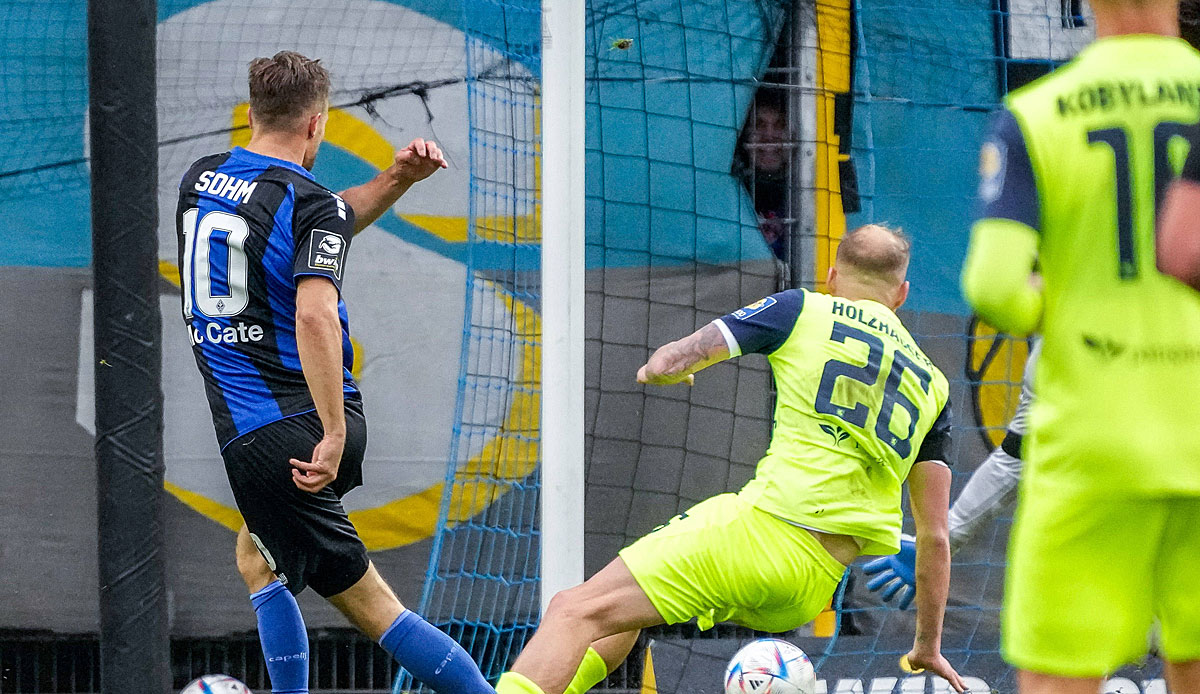 With 41 points, Elversberg still remains at the top. Wehen Wiesbaden follows thanks to Thijmen Goppel’s golden goal (11th) with 34 points. Saarbrücken (33) can still be ousted from third place by FC Ingolstadt (31) on Sunday. The goals from Adriano Grimaldi (87th) and Kasim Rabihic (90th) came too late from the Saarbrücken point of view.

In the wider field of pursuers, 1860 Munich also made a mistake with the 1: 3 (1: 1) at Waldhof Mannheim. VfL Osnabrück reduced the gap to Domstadt, who were eighth, to two points by beating Viktoria Köln 3-1 (2-1). Rot-Weiss Essen and Hallesche FC drew 0-0.

SC Freiburg II remains fourth in the table with a 1-1 (0-0) win over SC Verl, but the Breisgau team, as the second representative of a Bundesliga club, are not eligible for promotion anyway.

3rd league: The table after the Saturday games on matchday 18