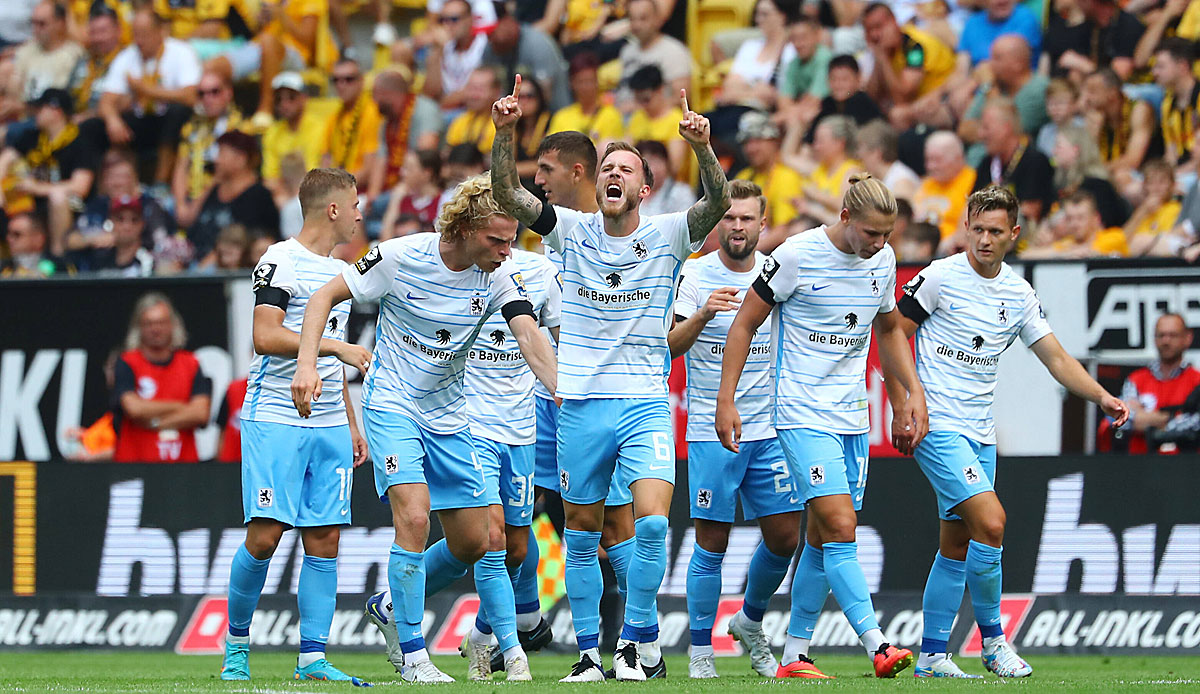 Dynamo Dresden, who were relegated to the second division, made an unfortunate false start in the third division with the new coach Markus Anfang. The Saxons lost to the self-proclaimed promotion contender 1860 Munich in a thrilling encounter despite great morale 3: 4 (0: 2) and are still waiting for their first competitive win this year.

Kevin Ehlers (8′, own goal), Tim Rieder (36′) and Marcel Bär (69′, 71′) scored the goals for the guests who are expecting Borussia Dortmund in the first round of the DFB Cup on Friday. Dennis Borkowski (70′, 82′) and Manuel Schäffler (73′) shortened for Dynamo. It was no longer enough for a point from the start, which was given a new chance after his vaccination card scandal in Dresden.

It was also extremely turbulent when Rot-Weiss Essen returned to professional football after 15 years. The German champions of 1955 lost 1:5 (1:4) to fellow climbers SV Elversberg.

Relegated FC Ingolstadt struggled to a 1-0 (0-0) against newly promoted SpVgg Bayreuth thanks to an early goal by Patrick Schmidt (5th). FCI player Rico Preißinger saw the red card shortly before the end for gross foul play.

At the start of the season, VfL Osnabrück beat MSV Duisburg 1-0 (0-0) with a dream goal from Sven Köhler (82nd) ​​on Friday evening.

3rd league: The table after the Saturday games