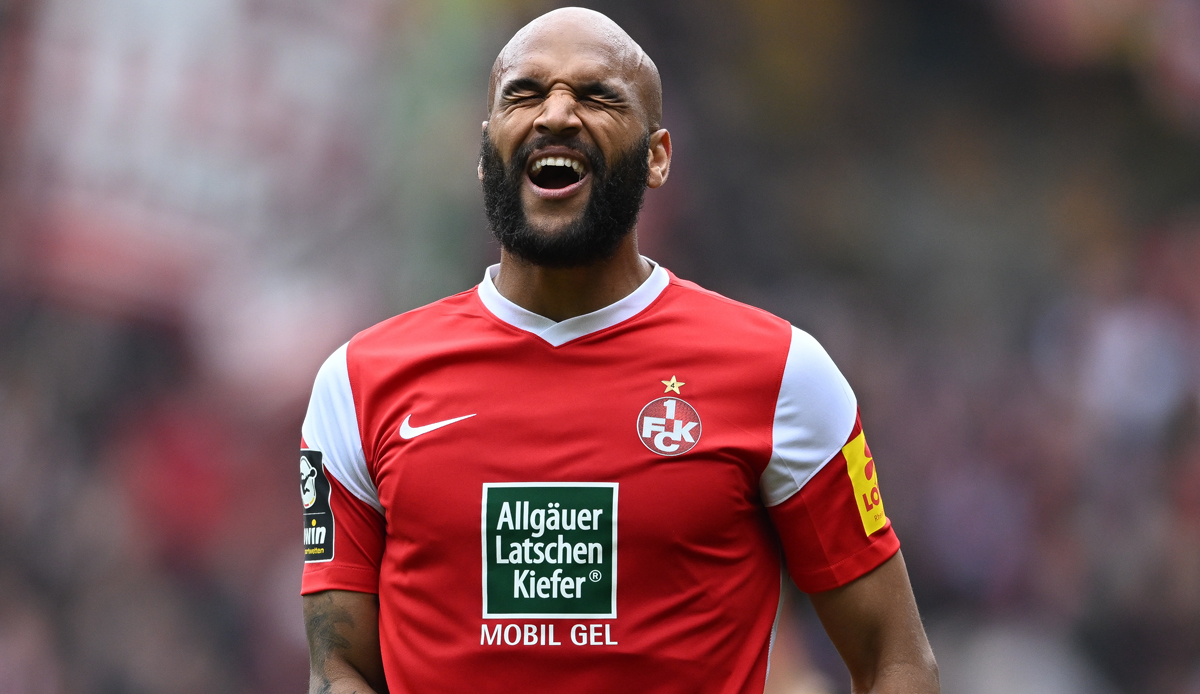 Severe setback for 1. FC Kaiserslautern in the fight for promotion to the 3rd division: On matchday 36, the Red Devils lost 1:3 (0:1) to Borussia Dortmund II.

With 63 points, FCK slipped to third place in the table behind champions and second division promoted team 1. FC Magdeburg (72 points) and Eintracht Braunschweig (64). On Friday, FCM lost the top game at Eintracht 1:2 (0:0).

The Würzburger Kickers have also been confirmed as another relegated team in the 3rd division since Friday evening. After Viktoria Berlin’s victory against 1. FC Saarbrücken (2-1) on Friday evening, they can no longer stay up in the league, even with three wins. At SV Meppen, the Kickers scored three points on Saturday with a 4:2 (1:2) – but the victory came too late.

TSV Havelse had previously been relegated. Türkgücü Munich was eliminated from the game during the season for economic reasons, all of Türkgücü’s games were removed from the ranking.