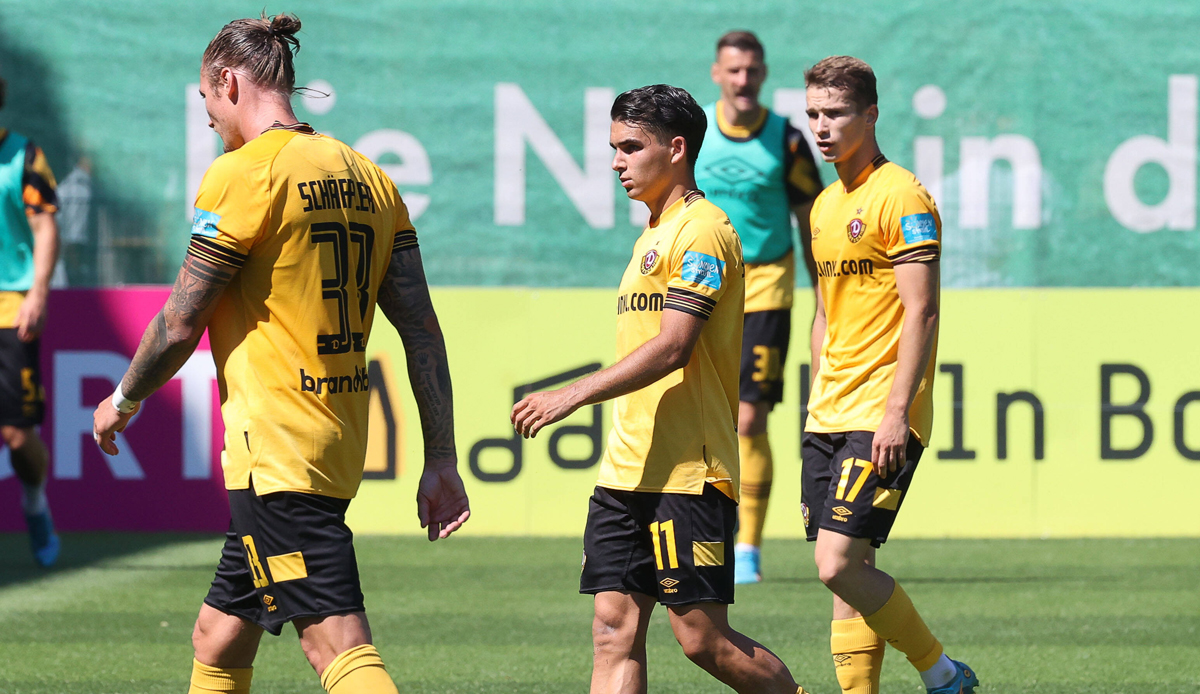 After the last two wins, Dynamo Dresden, who were relegated to the second division, suffered another defeat in the third football division. The Saxons lost 1: 2 (1: 2) at Viktoria Cologne.

1860 Munich managed their fourth win in the fourth game of the season with a late goal from Meris Skenderovic (90+2) to make it 1-0 (0-0) at SC Verl and maintained their lead in the table. They are followed by FC Ingolstadt and 1. FC Saarbrücken, who drew goalless in the top game, in second and third place with ten points.