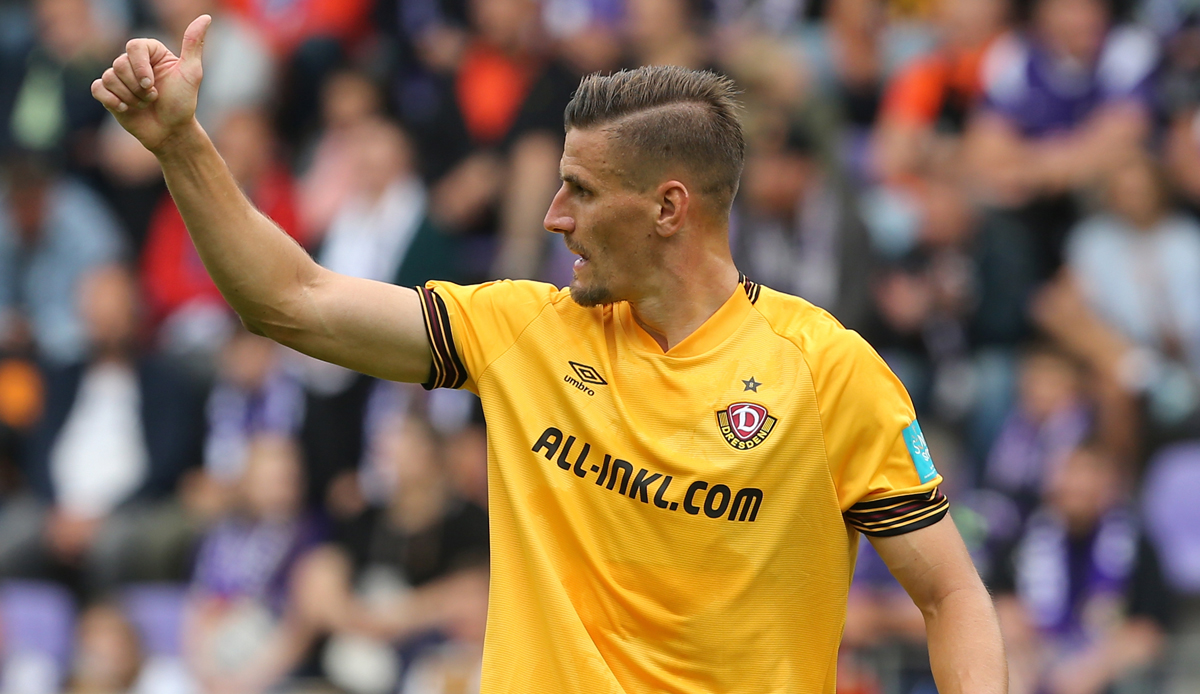 Dynamo Dresden, who were relegated to the second division, made it their third consecutive win in the third division and continued their race to catch up.

With 15 points, Dynamo ranks sixth in the table, the Meidericher are tenth with eleven points.

Second division relegated Erzgebirge Aue conceded the next defeat on Sunday and is still winless at the bottom of the table. In the Sachsenderby against FSV Zwickau, FC Erzgebirge lost 1-0 (0-1), Johan Gomez (14th) scored for the guests.