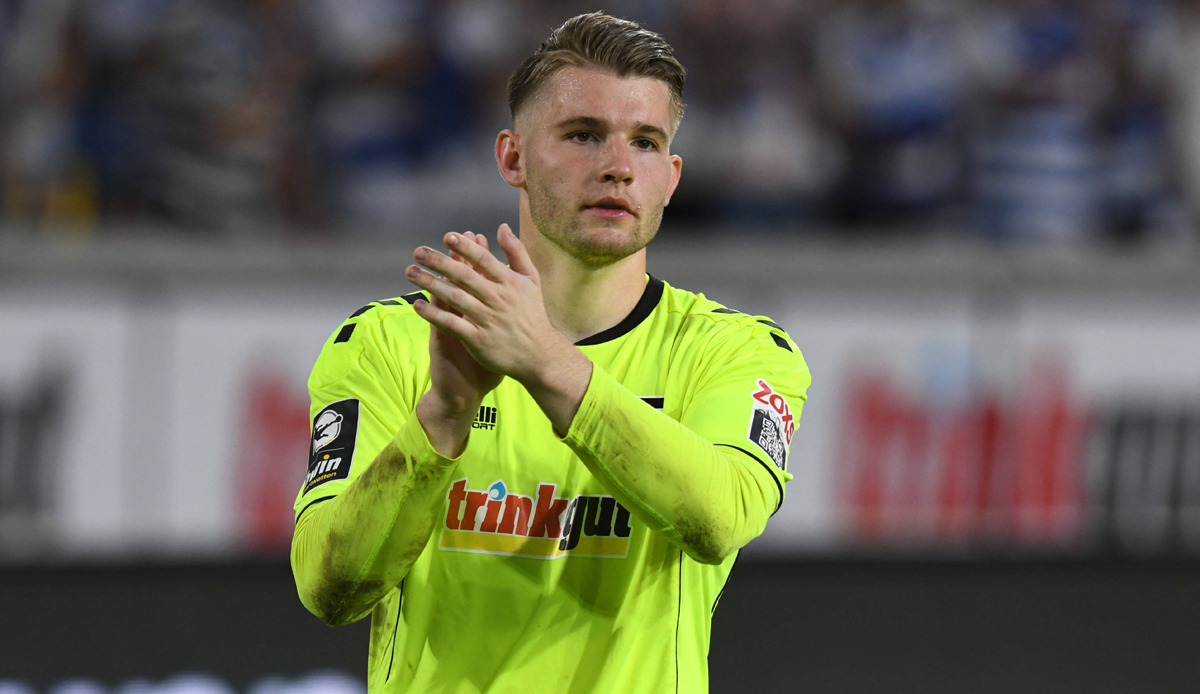 Dream goal from goalkeeper Vincent Müller from MSV Duisburg in the 3rd division: The keeper scored in the 65th minute to make it 2-0 in the 3 :0 (1:0) at SV Meppen. The ball had bounced once in the meantime.

The former Bundesliga club has caught up with the top teams. The Zebras moved up to fifth place in the table with ten points.

With four points now, Oldenburg has moved up to 13th place in the table, Verl only has one point.