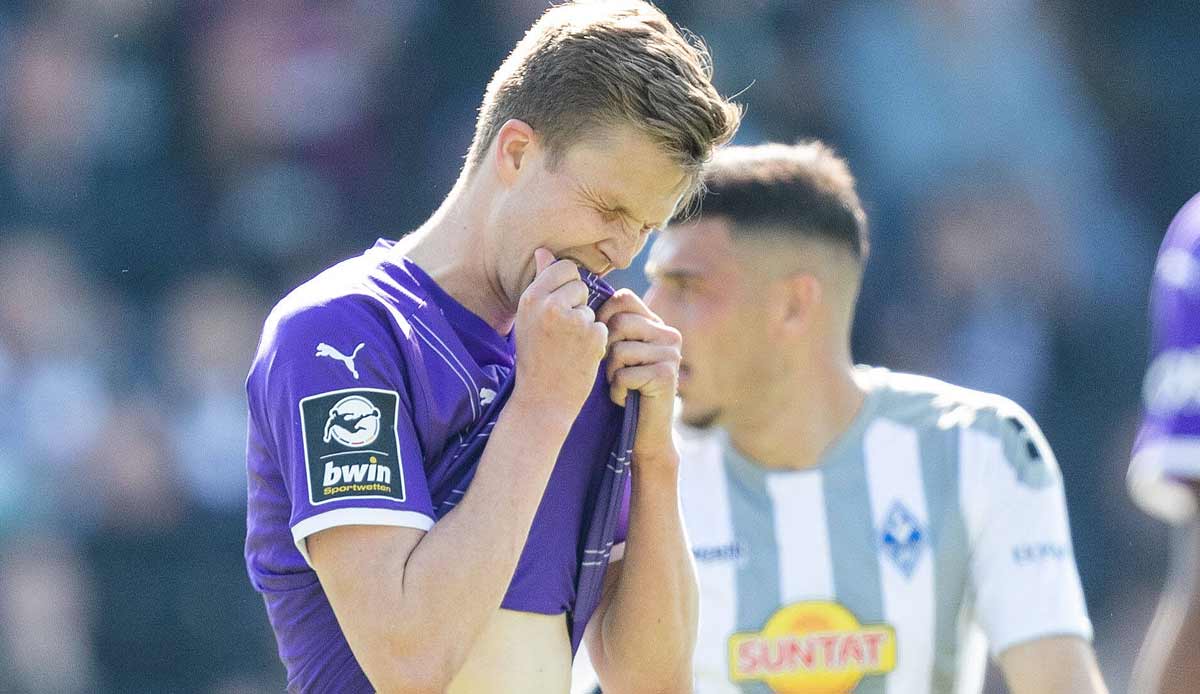 VfL Osnabrück did not take advantage of the moment in the promotion race of the 3rd league. The Lower Saxony lost against Waldhof Mannheim 1: 2 (1: 1).

Fridolin Wagner (3rd/71st) scored twice for the Palatinate, Omar Traore (30th) had scored the interim 1-1. In fourth place, VfL has 55 points and is six points behind Eintracht Braunschweig in third place.

1. FC Saarbrücken did not get beyond a 1-1 (1-1) draw against relegation candidates SC Verl. Julian Günther-Schmidt (23rd) scored to make it 1-0 for the Saarlanders, Ron Berlinski (32nd) was responsible for the equaliser.

FCK remains second with 63 points from 34 games, but Eintracht Braunschweig is close behind with 61 points and one game less. “We were initially surprised by Wehen Wiesbaden’s aggressiveness,” said Lautern’s coach Marco Antwerpen at MagentaSport after a “used evening”.