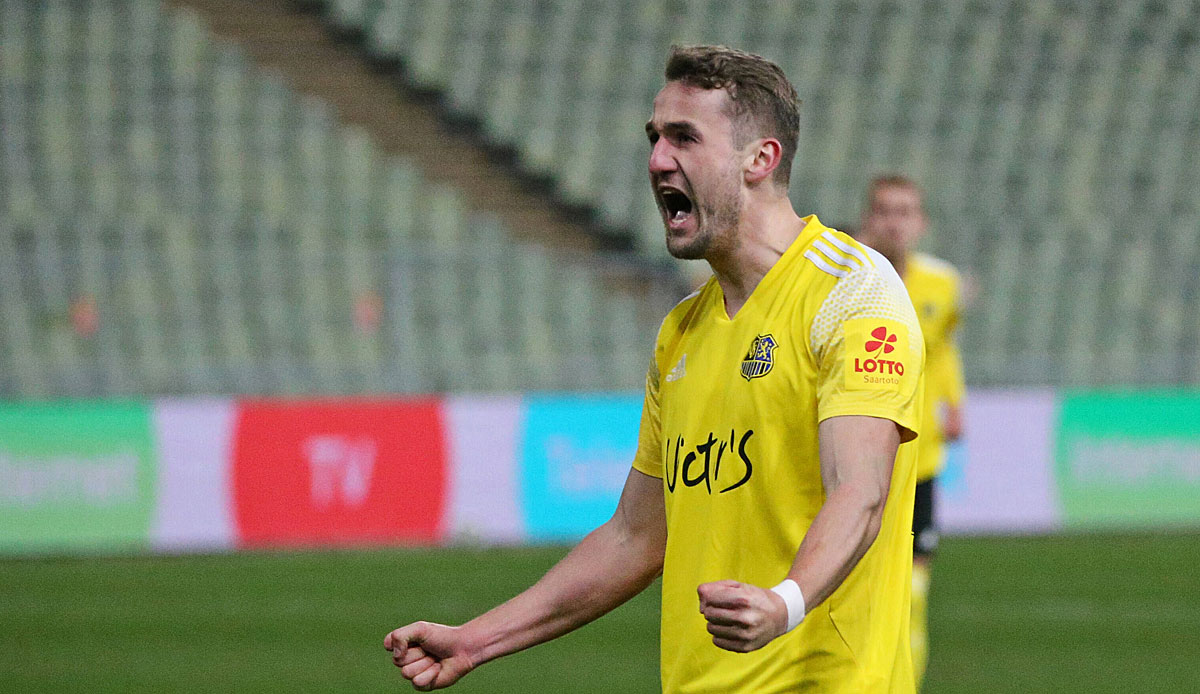 1. FC Saarbrücken celebrated an important victory in the promotion battle in the 3rd division. The Saarlanders won 5-1 (2-1) in the financially troubled Türkgücü Munich.

Thanks to the thumping victory, FCS improved to fourth place and in one game is two points behind Eintracht Braunschweig on the relegation rank.

Munich, who were deducted eleven points in mid-February, remain at the bottom. Nine points are deducted because of the bankruptcy application filed at the end of January, another two because of a violation of conditions.