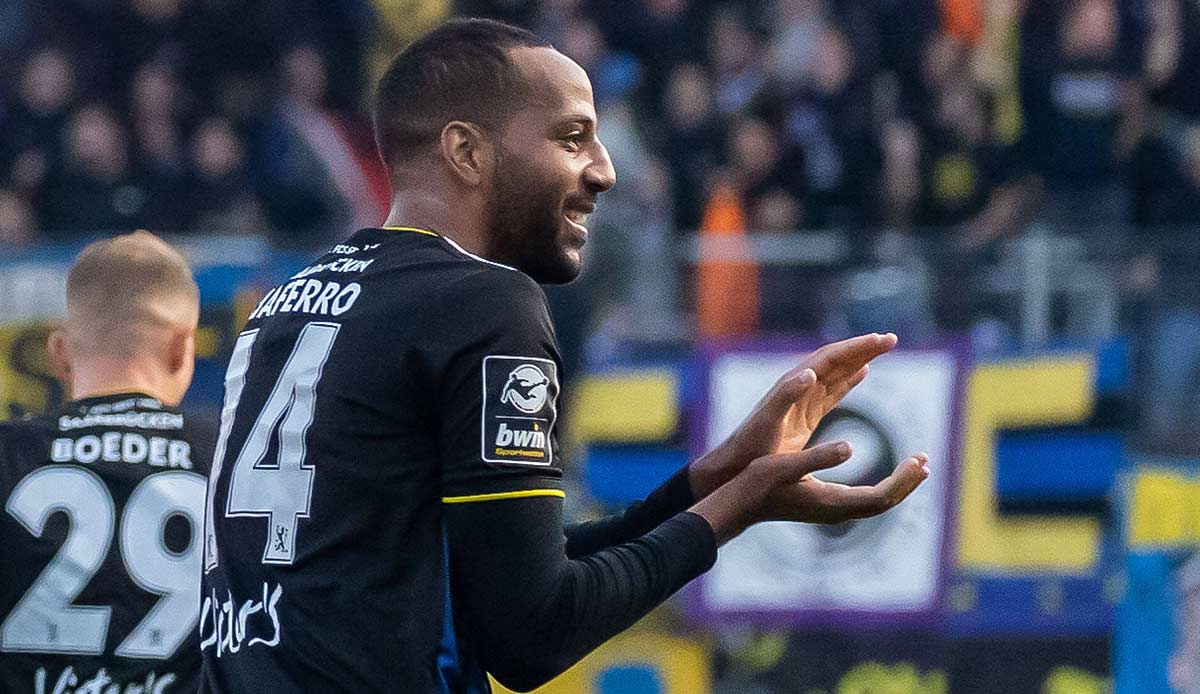 Leader SV Elversberg also won the top game against SC Freiburg II in the 3rd league and extended their lead in the table. The promoted team won 3-0 (2-0) on Saturday.

The second team from Freiburg slipped to fifth place due to the defeat. The new second place is 1. FC Saarbrücken. The Saarlanders won 2-1 (0-0) at Hallesches FC and are unbeaten in six games.

Due to the 1: 1 (1: 0) at SC Verl, SV Wehen Wiesbaden remains at least temporarily in relegation rank three. Second division relegated FC Ingolstadt is in fourth place after a 1-0 (0-0) win at MSV Duisburg. 1860 Munich can still overtake both teams on Monday with a win against promoted Rot-Weiss Essen (7:00 p.m.) and stay in third place over the winter.

After the 0:3 (0:1) defeat against VfL Osnabrück, SV Meppen remains deep in the bottom of the table and can still fall to last place if SpVgg Bayreuth wins on Sunday at Viktoria Köln (2:00 p.m.). Relegated Dynamo Dresden and FSV Zwickau drew 0-0.