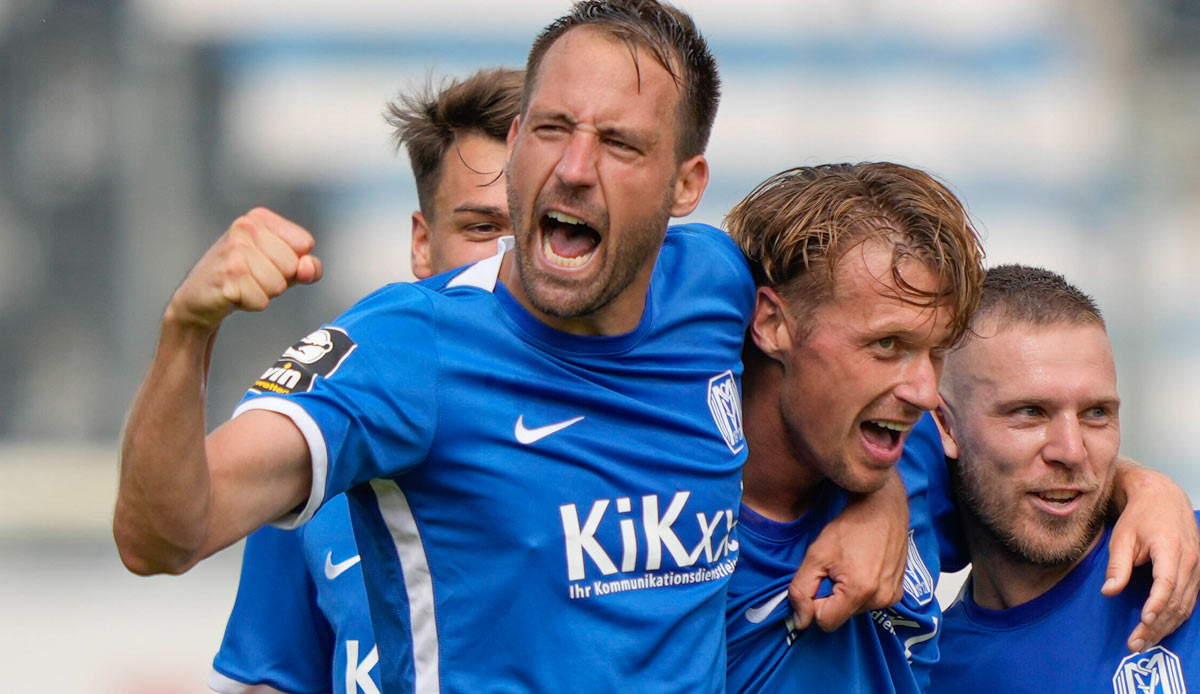 1. FC Saarbrücken has moved to the top of the 3rd division with a win in the Saarland derby – closely followed by 1860 Munich. Saarbrücken won 2-0 (0-0) against newly promoted SV Elversberg, thanks to Jasper Verlaat (75th) the Löwen secured a 1-0 (0-0) win over VfB Oldenburg and their second win of the season on the 2nd matchday.

Player of the day, however, was Marvin Pourie from SV Meppen. The striker, who came from Würzburg before the season, scored a hat-trick in the 3-0 (0-0) win over FSV Zwickau within 17 minutes (75’/82’/90’+2). Zwickau had no chance after the yellow-red card for Jan Löhmannsröben (49th), Meppen is at least temporarily in third place with four points.

On Friday evening, MSV Duisburg and Rot-Weiss Essen offered the 28,200 spectators a spectacle at the start of the second matchday. In the Ruhrpott duel, the promoted team caught up 0:2. Marvin Bakalorz (6th) and Moritz Stoppelkamp (52nd) put MSV in the lead, Simon Engelmann (67th) and Lawrence Ennali (71st) equalized for Essen.