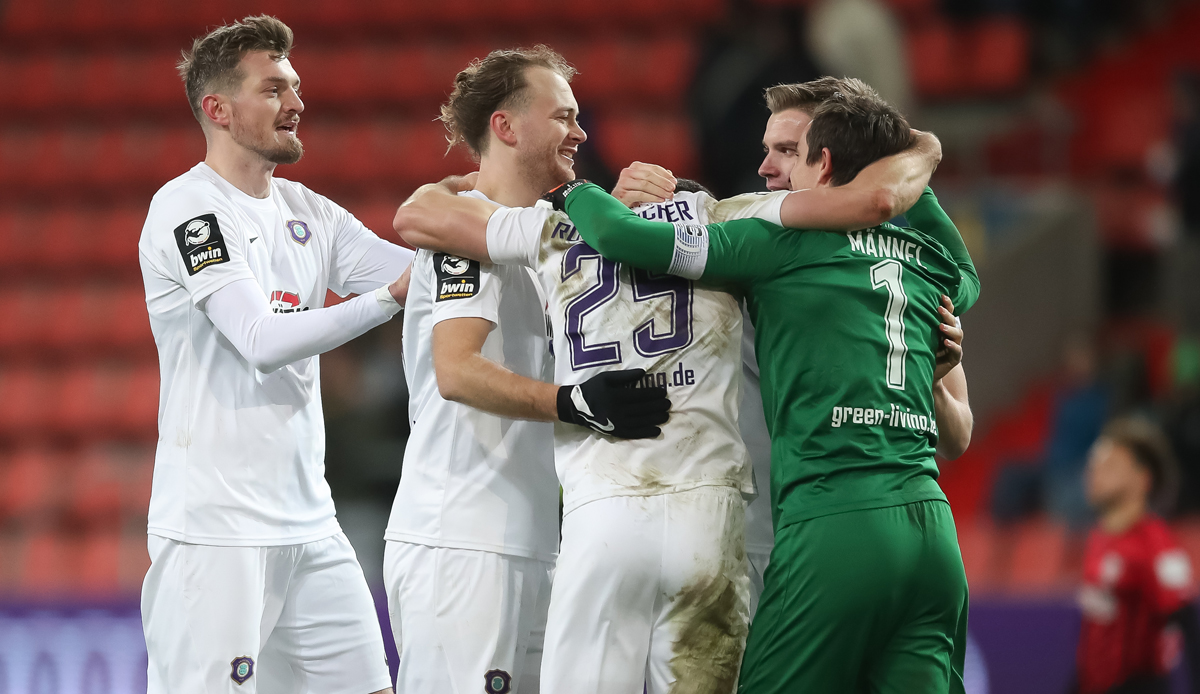 Erzgebirge Aue celebrated an important victory in the 3rd division after the return of coach Pawel Dotschew.

At fellow relegated FC Ingolstadt, the basement child won 2-1 (1-1) in the first Monday game of the year and gave the new “old” coach a perfect debut in his third term. While Aue climbed to rank 17, Ingolstadt missed the jump to the relegation place.

Before kick-off there was a minute’s silence for football icon Pele, who died at the end of December. Right at the start of the game, Auer’s defense went haywire: after a misunderstanding, FCI center forward Justin Butler (9th) gave the hosts the lead with his first goal of the season.

The Schanzer then controlled the game, but shortly before half-time Antonio Jonjic (45+1) surprisingly equalized. In a heated game it got even better for the violets: Dimitrij Nazarov (67th) gave the Dotschev-Elf the away win with a penalty kick.