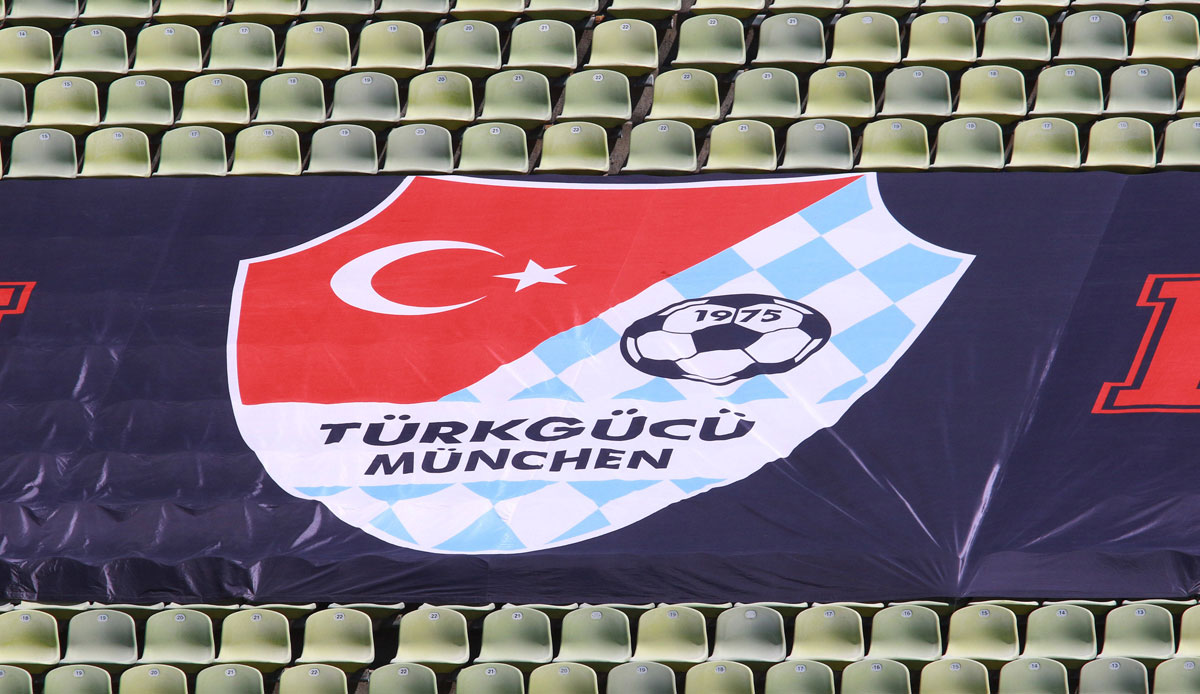 A bang in the 3rd division: bankrupt club Türkgücü Munich stopped playing at the end of March. This is a unique process in German professional football and has a massive impact on the table – even in the promotion race.

Türkgücü is no longer able to “meet its current payment obligations and thus economically maintain the game operations until the end of the season,” said the German Football Association (DFB). On January 27, 2022, the people of Munich had filed an application to open insolvency proceedings.

All Türkgücü games played so far will be removed from the ranking according to paragraph 55a of the DFB rules of the game. Munich are the first to be relegated. “It’s a sad day for the 3rd division,” said Manuel Hartmann, Managing Director of DFB Match Operations. “Of course, Türkgücü Munich and its affected employees suffer the greatest damage. At the same time, it is negative for the entire league and the competition if a club is eliminated during the season,” he added.

Professionals and employees of Türkgücü were informed about the end of the club on Thursday morning by the “club management in the presence of the provisional insolvency administrator Max Liebig”, according to a press release.

At the beginning of the year, the club filed for bankruptcy because president and patron Hasan Kivran had turned off the money supply. In the past few weeks, Türkgücü Managing Director Max Kothny has been trying desperately to find new sponsors.

After Türkgücü left, the deduction of eleven points that the DFB had pronounced against the club in the past few weeks is no longer relevant. Türkgücü had been stripped of nine points due to the bankruptcy application. Munich had lost another two points because of a violation of the conditions. Most recently, the Munich team had defended themselves against a point deduction by the DFB.

The fact that there are now shifts in the table is “not an optimal solution” for Hartmann. But the competition “would also be distorted if all games that the club no longer played were automatically rated for the respective opponents”.

According to Hartmannn, the DFB is “self-critical” about the insolvency and will “of course check whether mistakes were made in the approval process”. Hartmann explained that Türkgücü’s personnel expenses for game operations had risen from originally three to five million euros.