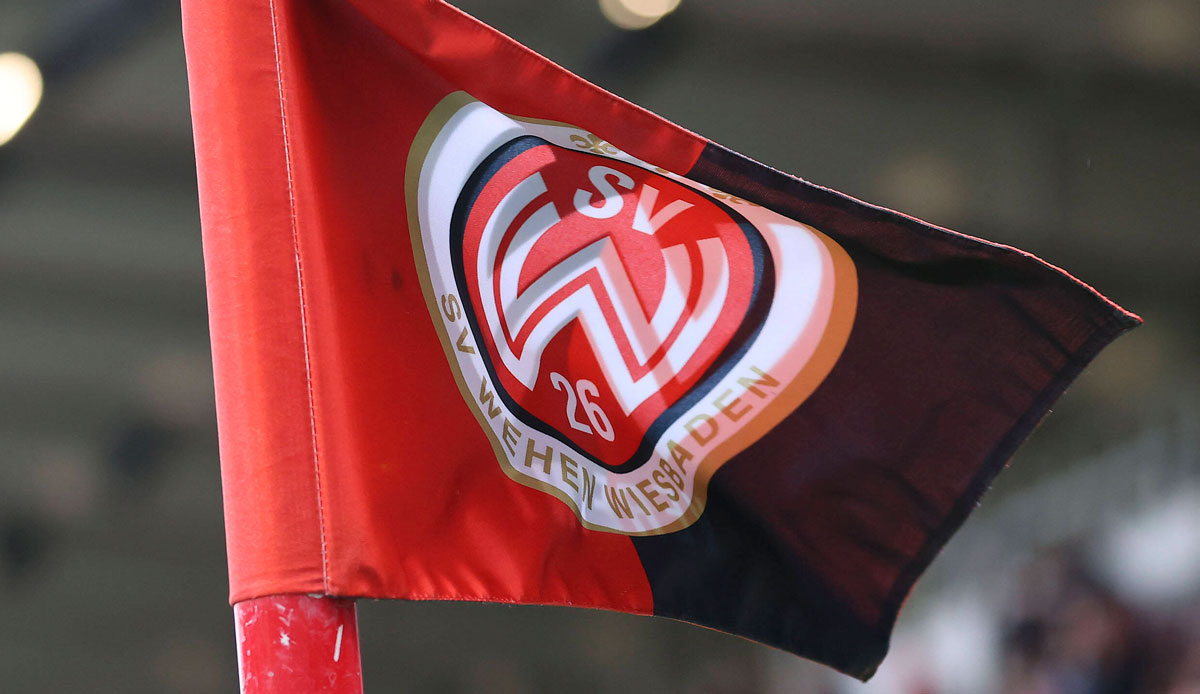 The public prosecutor’s office in Frankfurt/Main has brought charges against a former youth coach of the third division club SV Wehen Wiesbaden. The 35-year-old is said to have sexually abused five young people between the ages of 14 and 17 and a ten-year-old last October.

According to the club on Friday, however, no SVWW players were affected.

According to the indictment, the ex-youth coach is accused of, among other things, rape and sexual assault, as the authority announced on Friday when asked by AFP. Further charges are the production of child and youth pornography and dangerous bodily harm.

The trainer came to the Wehener U12 in the summer of 2019 and looked after this year up to the U14. The accused, who trained several other junior teams in the Rhine-Main area before joining SVWW, has been in custody since December 9th. He has not yet commented on the allegations. The Frankfurt Regional Court must now decide whether to admit the charges.