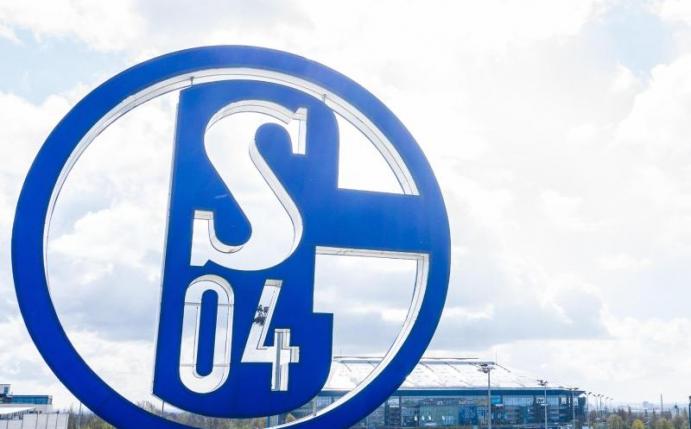 Ralf Fährmann’s corona infection led to an acute need for action on Schalke’s goalkeeper position. With Michael Langer, only one goalkeeper from the professional team was available at short notice. Instead of pulling up a keeper from the youngsters, an experienced man, the 28-year-old Austrian Martin Fraisl, was brought in on Wednesday. This could upset some talented goalkeepers in the ranks of the S04, as Schalke has excellent youth work, including in the position of goalkeeper. 16-year-old Luca Podlech, who is said to have outstanding talent, is also part of it.

Podlech is the goalkeeper of the Schalke U17 team

Podlech has already been dubbed a possible future goalkeeper at Schalke in the past. In general, he is trusted to follow in the footsteps of well-known predecessors such as Manuel Neuer or Alexander Nübel. But this requires enough working time, in the best case at the highest level. Podlech may see his doubts about staying at Schalke.

According to information from Sport1, the 16-year-old would like more support from the club. This probably means more game practice in higher classes. Podlech is currently the regular goalkeeper of the U17 Schalkes. In addition to the professional team, there is still the opportunity to gain higher-class experience in the U19 and Schalke II, but so far it seems that Podlech will continue to be between the posts in the U17 B-Juniors.

Use by the professional team is not yet foreseeable

The young goalkeeper has a contract at Schalke until 2023. According to Sport1, however, there is no shortage of interested parties for the talent. So far, however, no names have been specifically mentioned.

However, due to the corona chaos, an early appearance in the professional team can be ruled out, such a throw into the deep end will probably come too early. But new opportunities may arise in the coming year, provided that Podlech’s rapid development continues. New signing Martin Fraisl only has one contract until next summer, Ralf Fährmann has often been controversial at Schalke in the past.