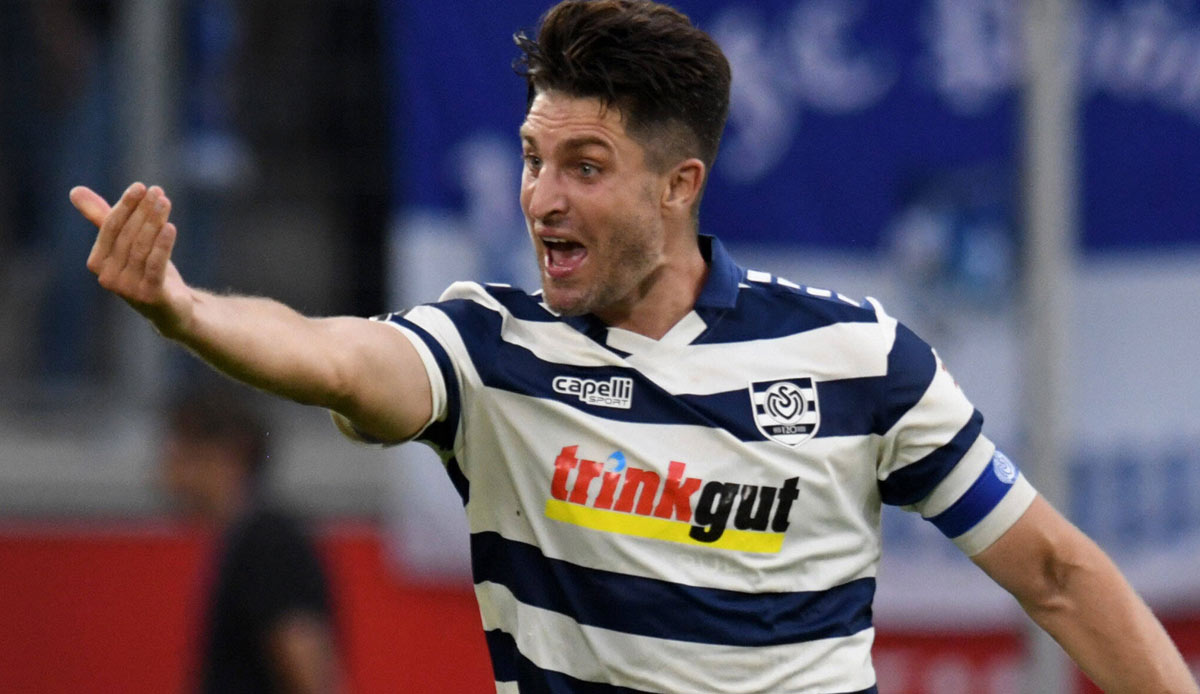 The upward trend of MSV Duisburg in the 3rd division continues. Coach Torsten Ziegner’s team inflicted the first defeat of the season on SC Freiburg II at the end of the fourth matchday with a comfortable 3:1 (1:0) and celebrated the second win in a row.

Duisburg increased their points account to seven thanks to the home win. The SC with coach Thomas Stamm, who also has seven points, missed the possible jump into the top 3.