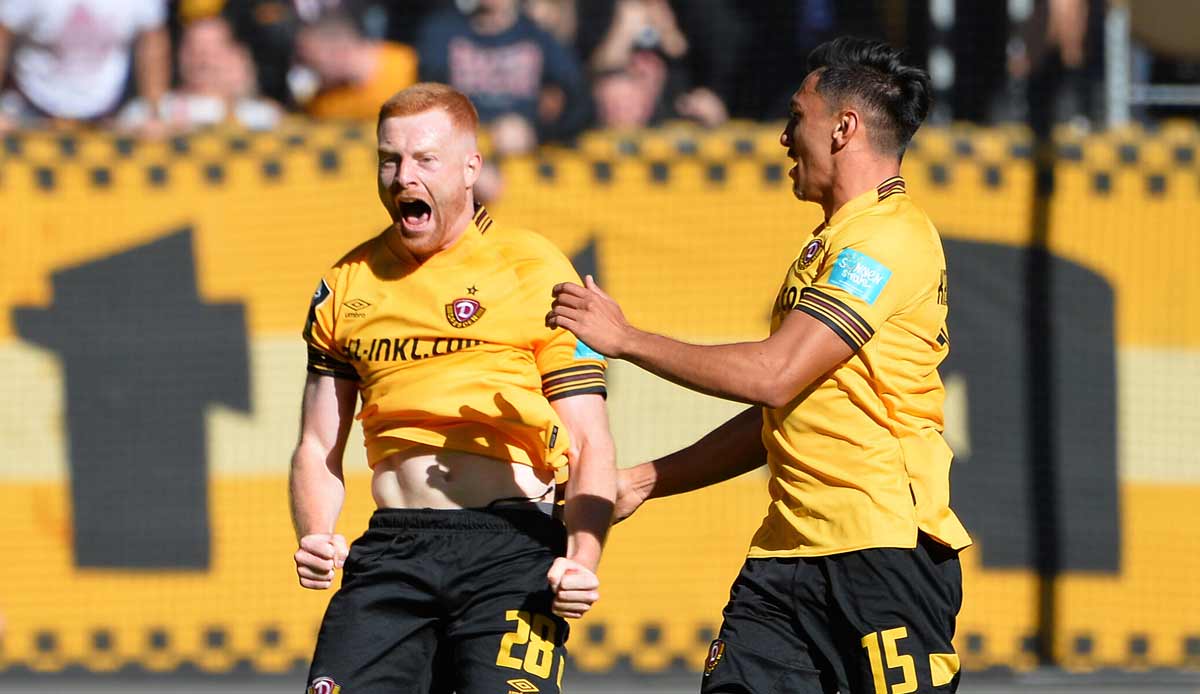 Dynamo Dresden, who were relegated to the second division, caught up a 2-0 deficit in the 3rd division on Sunday and celebrated a 3-2 (0-2) win against VfL Osnabrück.

An own goal by Michael Akoto (35′) and a goal by Robert Tesche (40′) gave Osnabrück the lead in Dresden in the first 45 minutes. Dresden moved up to fourth place with 20 points, VfL is twelfth with 13 points.

In the final phase, however, the hosts came under pressure again, but with luck and skill they were able to book the three points on the credit side.

3rd league: The table after the Sunday games