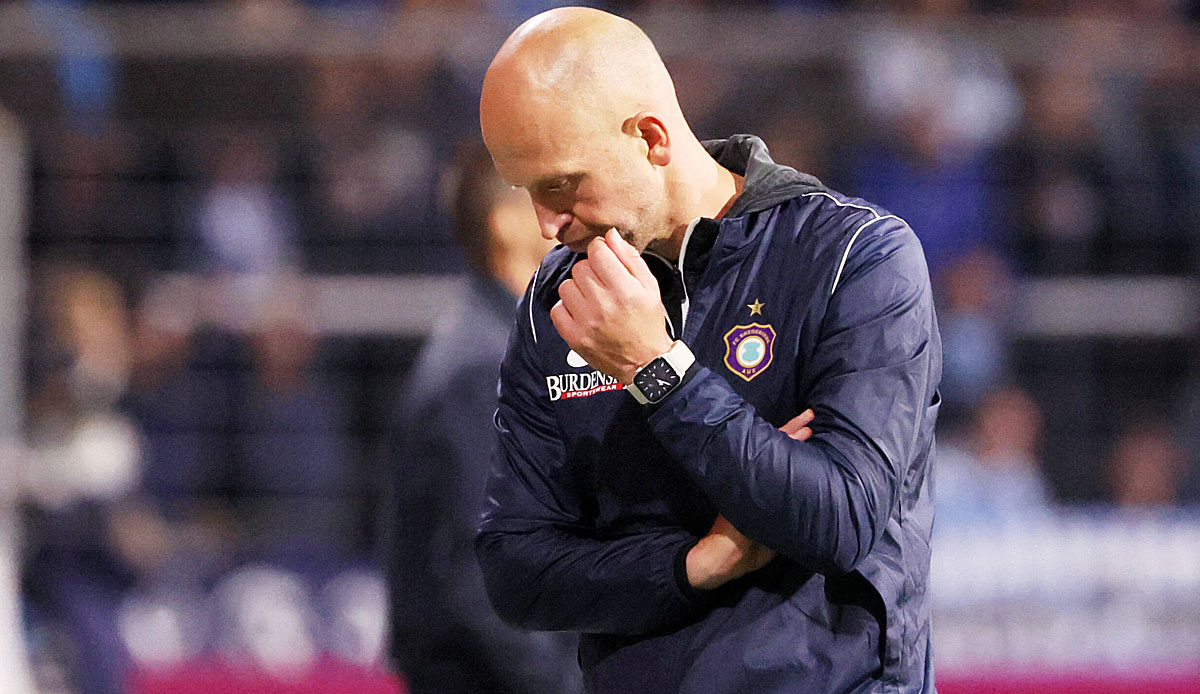 The struggling third division club Erzgebirge Aue does not come to rest and after the miserable start to the season is also repositioning itself in the coaching position. As the tail light announced on Tuesday evening, coach Timo Rost was released from his duties by the club’s newly appointed board.

The goal is “to use the international break to set new impulses,” it said in a statement. The second division relegated is cared for interim by Carsten Müller, the head of the youth academy. The club wants to “report promptly” on a long-term successor plan.

On Sunday, club president Helge Leonhardt had already drawn personal consequences from the start of the season with only three points from nine games and had resigned. On Tuesday, the Auer supervisory board also informed that managing director Michael Voigt had announced his resignation from the executive board.