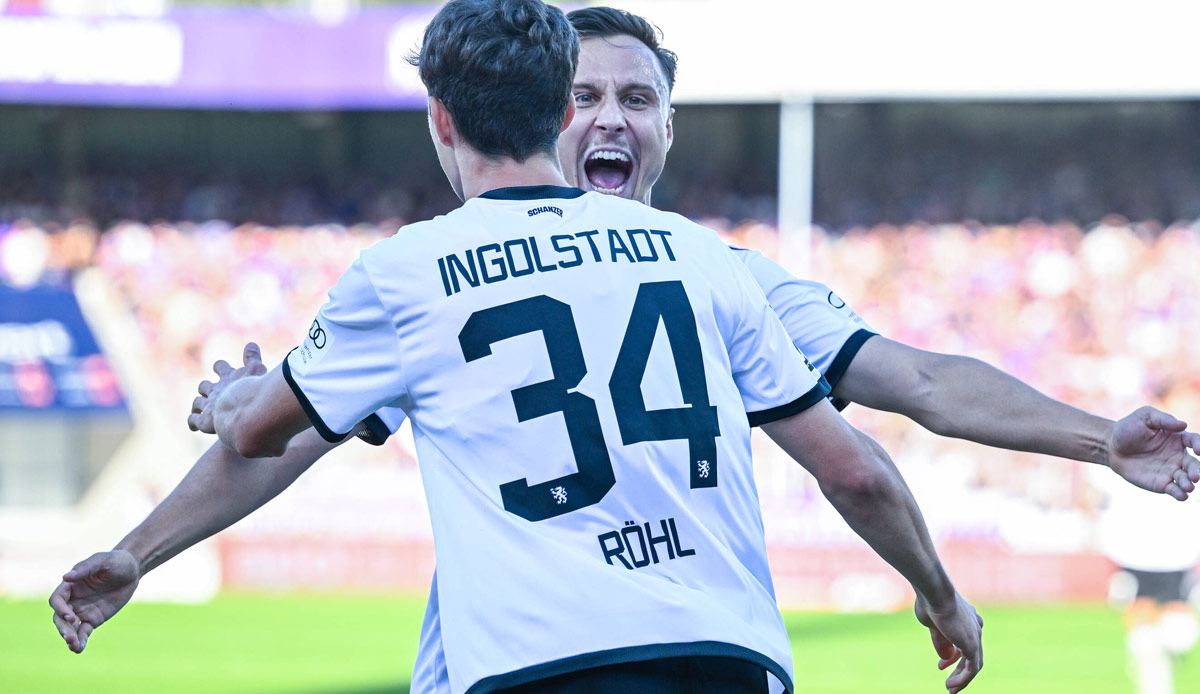 Relegated FC Ingolstadt and 1. FC Saarbrücken kept their clean sheets and caught up with 1860 Munich at the top of the table in the 3rd division with their third win in three games.

Merlin Röhl (6th) shot the Schanzer, who are still without a goal, to victory early on. The Saarlanders have not conceded a goal either, Adriano Grimaldi (90+3) scored the winning goal in added time.

New fourth is Waldhof Mannheim, who won 1-0 (0-0) against relegated Erzgebirge Aue with a late headed goal by Marten Winkler (85th).

The first win of the season went to SV Wehen Wiesbaden, against the still pointless promoted SpVgg Bayreuth there was an unchallenged 4:1 (2:0).