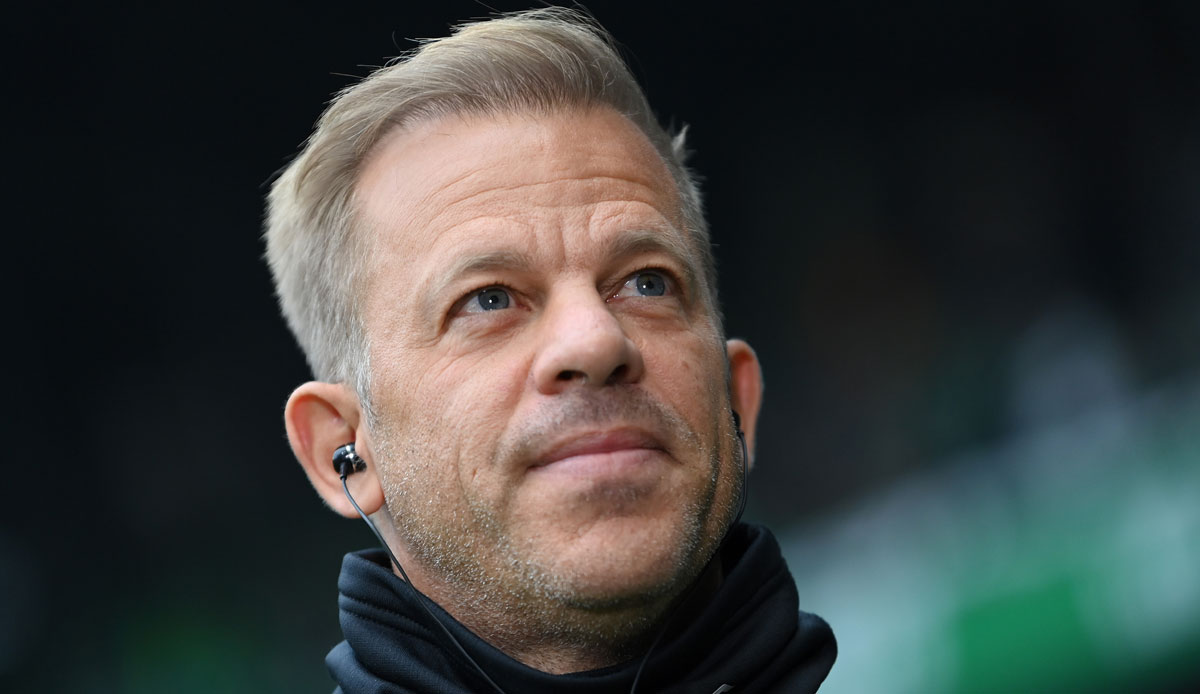 After his vaccination card scandal, Markus Anfang could celebrate a comeback in professional football. According to the Bild newspaper the 47-year-old is under discussion as a coach at Dynamo Dresden.

Accordingly, the former Bremen coach, together with Patrick Glöckner (most recently Waldhof Mannheim), is one of the two remaining candidates for the vacant post in the second division relegated team. At the weekend there should be the decisive, last talks, next week the decision will be officially announced.

Beginning was caught with a fake corona vaccination card at the end of last year and ultimately resigned from his office in Bremen. He was then sentenced by the DFB to a fine of 20,000 euros and a suspension until November 20, 2022. However, this has now been shortened by the association to June 10, including probation for one year.

Dynamo sports director Ralf Becker knows Beginning from successful times at Holstein Kiel. Under the direction of the duo, the storks celebrated promotion to the second division in 2017, and a year later the team narrowly missed out on promotion to the Bundesliga in the relegation.

Dynamo Dresden is about to start again in the third division. The Saxons were relegated after a 0-0 draw (first leg) and a 0-2 defeat (second leg) against 1. FC Kaiserslautern in the relegation as 16th in the 2nd Bundesliga.