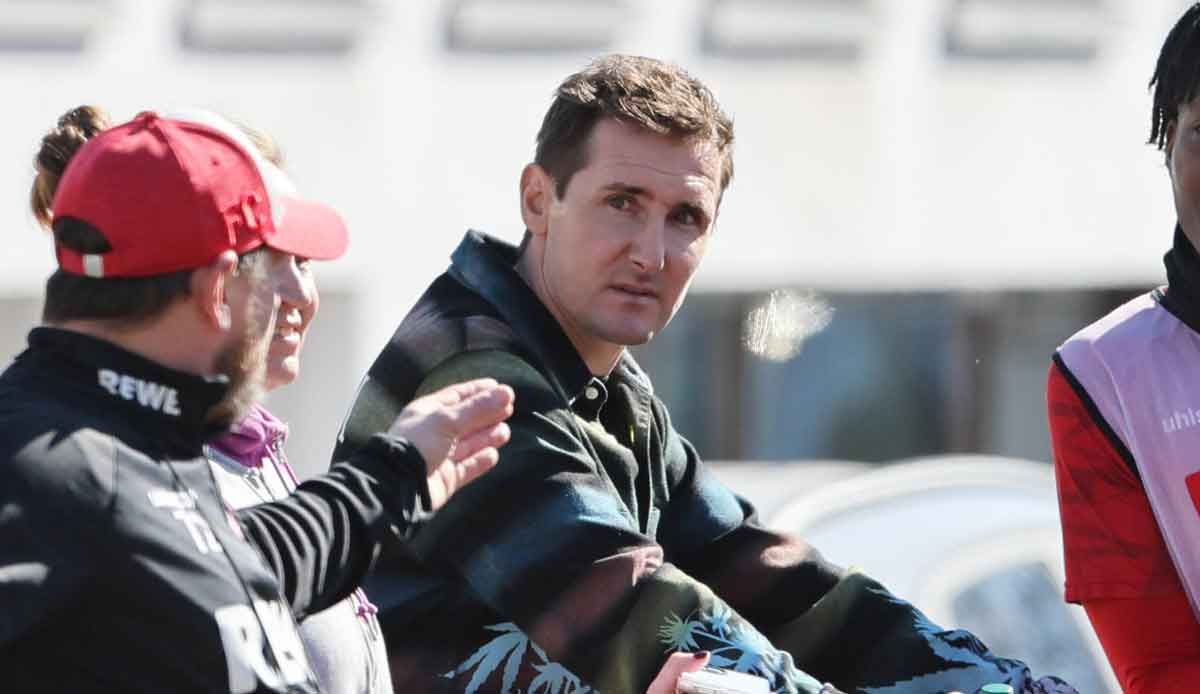 Miroslav Klose (43) could apparently take over as coach at 1. FC Kaiserslautern before the upcoming relegation against Dynamo Dresden. According to sports1 urges Managing Director Thomas Hengen.

The current FCK coach Marco Antwerpen was about to be kicked out after the 2-0 defeat against Viktoria Köln at the weekend, which made direct promotion impossible. Antwerp initially remained in office, but later in the week there should be a crisis talk between Hengen and the coach.

Antwerp saved Kaiserslautern from relegation last season and now led them into the relegation, where they play Dynamo Dresden on May 20th and 24th. The team has recently suffered three losses in a row. Antwerp’s contract expires in the summer and would be automatically extended if promoted.

According to that Cologne Express there was contact between Klose and Hengen before the 3-1 draw against the reserves of Borussia Dortmund at the end of April. After two years as head coach of FC Bayern Munich U17s, Klose acted as assistant coach to Hansi Flick in the 2020/21 season. A year ago, the DFB record scorer, who once played for Kaiserslautern as an active player, got his coaching license.