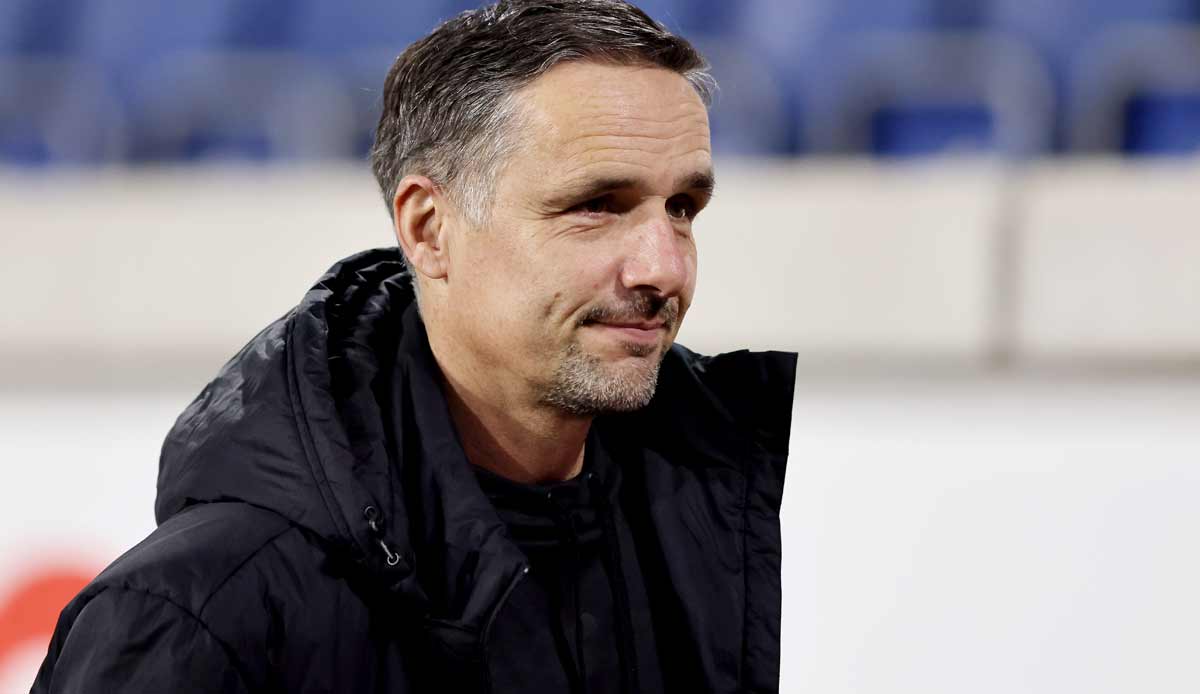 Third division club MSV Duisburg, threatened with relegation, has fired coach Hagen Schmidt and immediately hired Torsten Ziegner as the new head coach. The zebras reacted to the recent downturn with defeats against 1860 Munich (0:6) and Waldhof Mannheim (1:3). The lead of MSV on a relegation zone is only two points.

Schmidt was only brought in as Pavel Dotchev’s successor on October 18, 2021. “In view of the lack of results recently and the negative trend in appearances, we had to and wanted to act in the current situation, but also with a view to the new season,” said Ralf Heskamp, ​​Managing Director Sport at MSV.

Successor Ziegner, who was released in October after only eleven games at the Würzburger Kickers, will coach MSV for the first time on Saturday in the home game against SC Freiburg II. “In Torsten Ziegner we have found a coach who knows how to take his teams on board and quickly ignites a fire,” said Heskamp. Ziegner (44) receives a contract valid for all leagues until 2024.