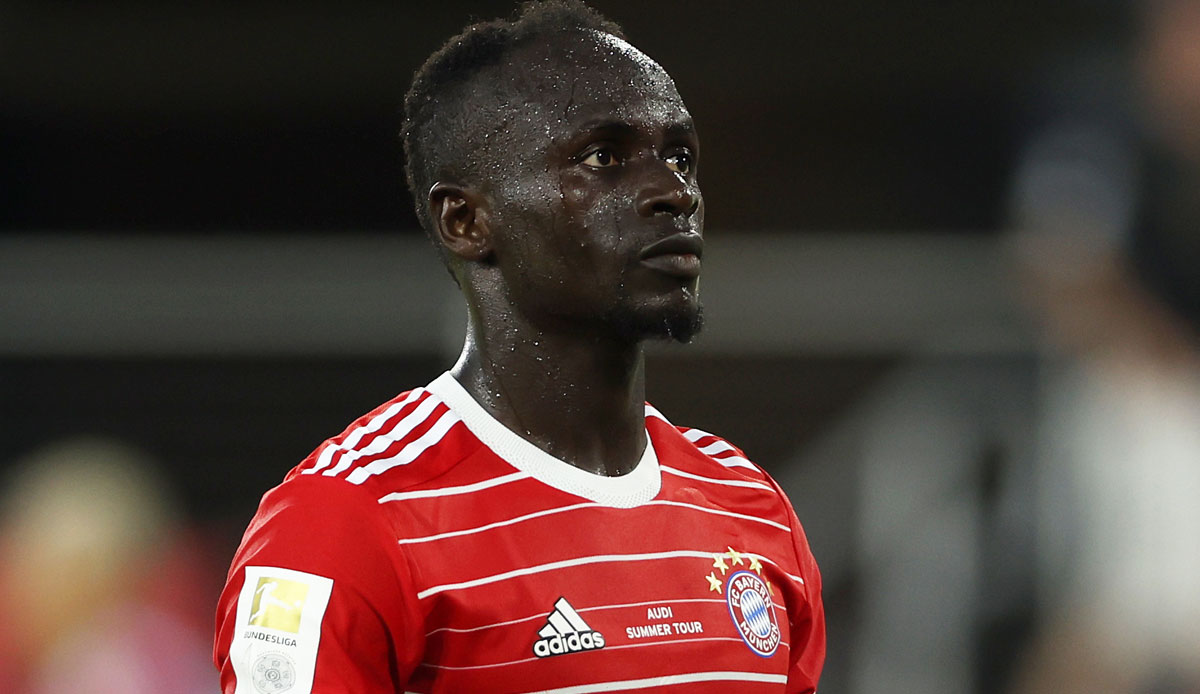 Boyamba, who switched from Waldhof Mannheim to the Löwen in the summer, praised the atmosphere around his new club. After just a few weeks, he felt the significance of 1860 in Munich.

According to the 25-year-old, there would also be significantly more 1860 fans in the Bavarian capital than the German record champions.

Boyamba illustrated this assumption with an example at the expense of Bayern newcomer Sadio Mane. “That’s true love, you can tell that’s not, ‘I’ll go over there and buy a new Mane jersey’, but here people are already attached to the club,” he quotes Evening News.

You can feel “what the club has for a charisma”. This should not actually play in the 3rd league. “You can feel this longing for more.”

Boyamba will play their first home game with 1860 Munich on July 29, when they face Borussia Dortmund in the DFB Cup. The fans can then show their support in the Gründwalder Stadion.