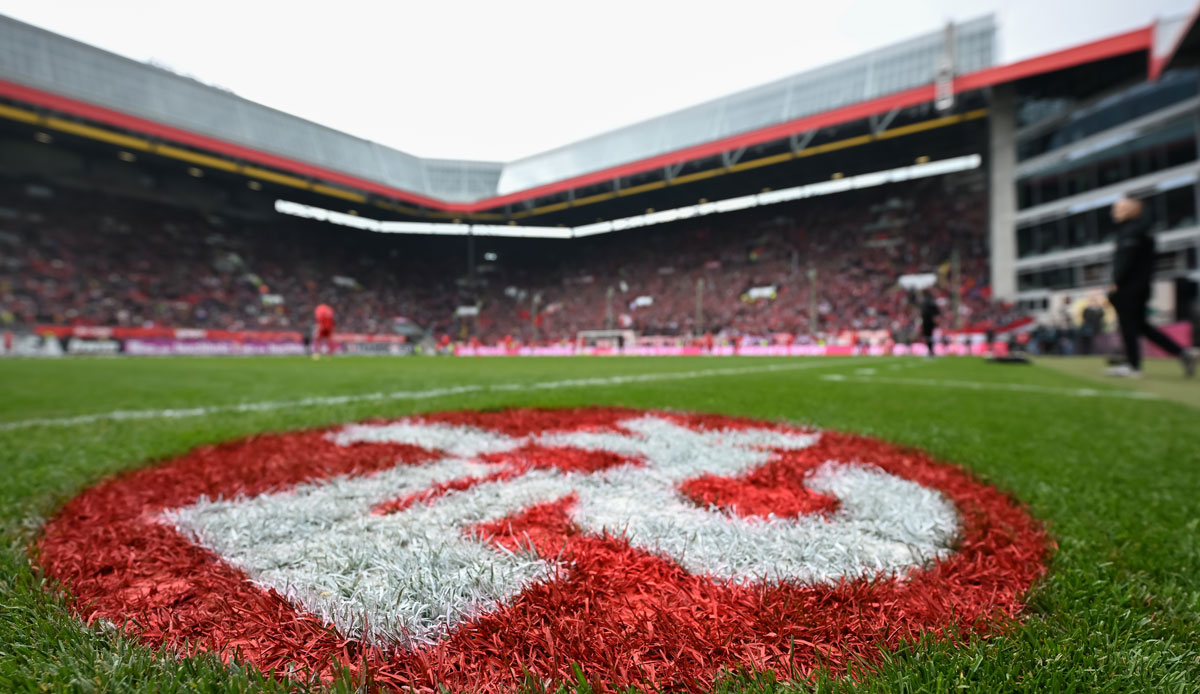 The Palatinate police are preparing for riots surrounding the relegation first leg between third-division third-placed 1. FC Kaiserslautern and second-division-third-bottom Dynamo Dresden. The game on Friday (8.30 p.m.) is classified by the officials as a so-called “high-risk game”.

“The relationship between the two fan camps is tense,” said the responsible West Palatinate police headquarters SID with: “Disputes cannot be ruled out.”

The match in the Fritz-Walter-Stadion is already sold out, 5000 fans from Dresden are expected. In order to create buffer zones between groups of supporters in the arena, the capacity was reduced to 46,895 seats.

“Both camps include numerous fans who have already shown up with typical behavior,” the police said with regard to violent supporters.

For tactical reasons, those responsible did not say how many officers the police would be deployed with.