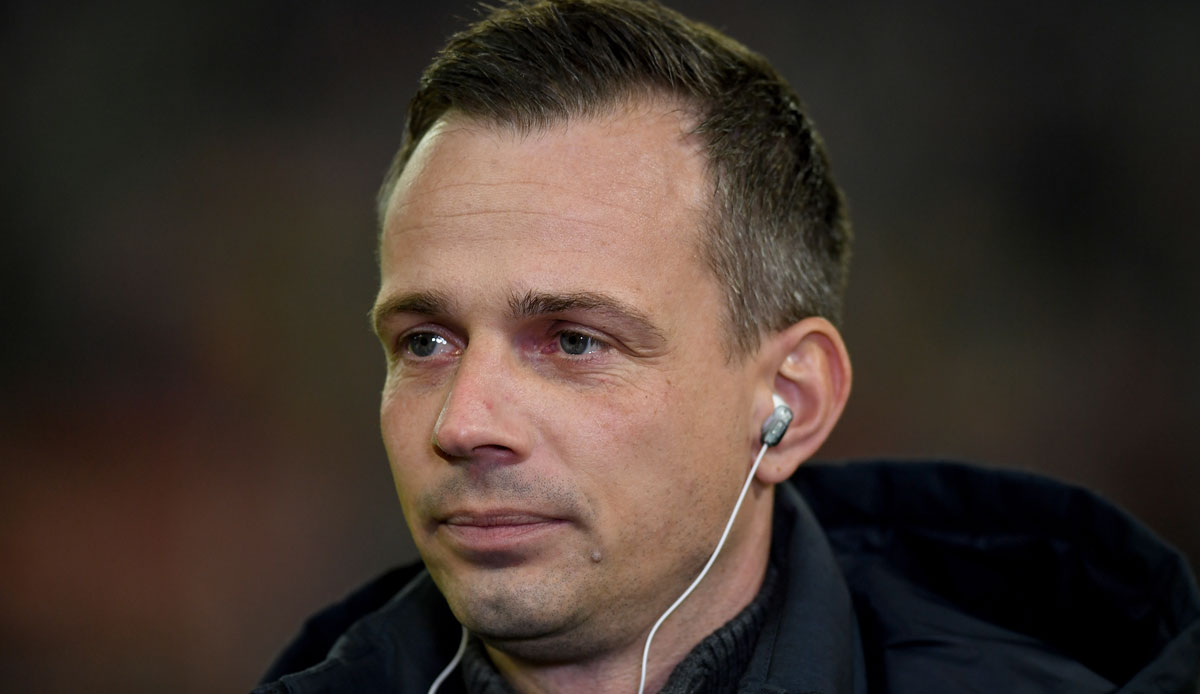 The 38-year-old made his debut in the 2nd Bundesliga in Düsseldorf last season, but was released last February after five wins from 21 league games. Before joining Fortuna, Preusser had led the Freiburg U23s into the 3rd league, and the Breisgau team will now meet again.

“I’m really looking forward to this exciting task at Borussia Dortmund and I’m happy that we were able to come to an agreement so quickly,” Preußer said in a BVB press release.