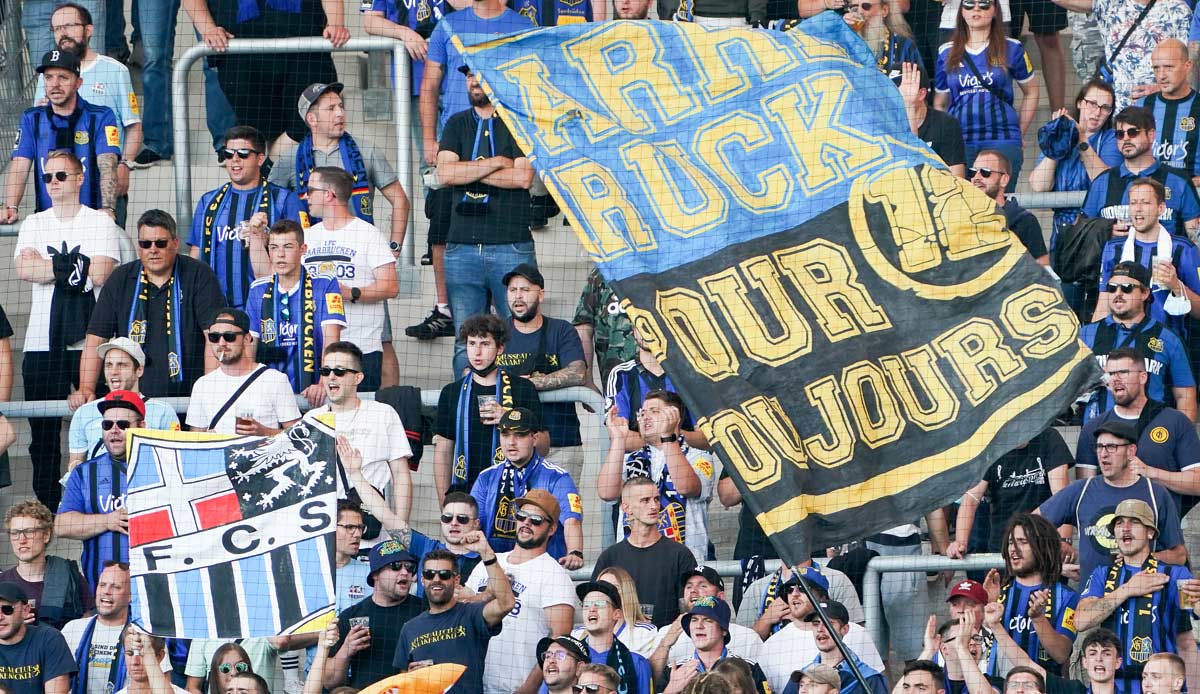 Third division football club 1. FC Saarbrücken has announced legal action after the withdrawal from Türkgücü Munich and the associated point deduction. “We will use all legal options to prevent this unsportsmanlike and unfair procedure of deducting points,” said the Saarlanders.

Saarbrücken loses six points after the Türkgücü games were canceled and thus more than any other candidate for promotion. As a result, FCS slipped from relegation place three to four, and the opponents behind them, such as 1860 Munich, Waldhof Mannheim or VfL Osnabrück, are also getting closer.

The Bundesliga founding member also points out that sporting consequences such as suspensions caused by the Türkgücü duels cannot be reversed.

“The so-called insolvency rules that are now being applied are unacceptable from both a sporting and an economic point of view and must be changed,” Saarbrücken wrote in his statement: “It cannot be that clubs are being punished through no fault of their own for other clubs mismanaged under the supervision of the DFB.”

The German Football Association had referred to paragraph 55a of the DFB rules of the game, according to which all matches of a team are removed from the rating if the game is withdrawn.

“The DFB’s mere reference to formal legal regulations is not sufficient to clarify responsibilities on the part of the association and to cover the need for clarification that arose from the insolvency,” said the FCS.

Click here for the current table of the 3rd league.