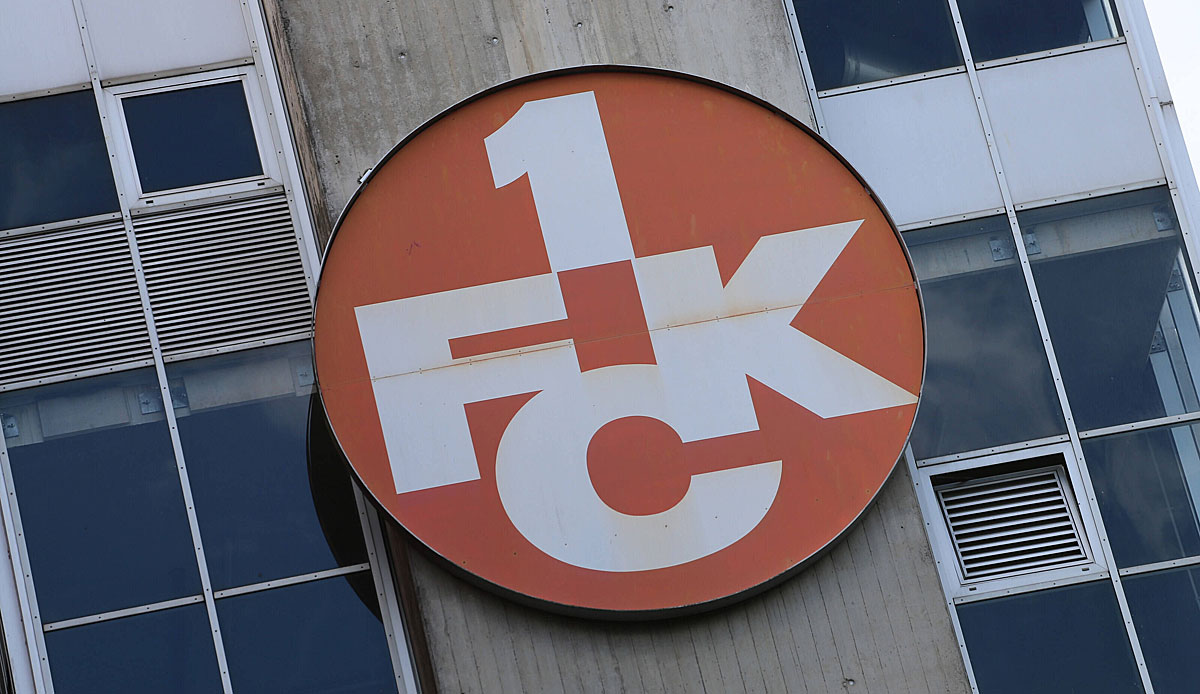 1. FC Kaiserslautern caused a stir on Tuesday and parted ways with coach Marco Antwerpen – despite what appeared to be a successful season and having been relegated to promotion. How is the third division going and why did you take this step?

“1. FC Kaiserslautern and coach Marco Antwerpen are going their separate ways with immediate effect. The FCK managers came to this decision after an intensive analysis of the current situation.” The traditional club from the Palatinate announced this briefly and concisely on its club website on Tuesday.

Antwerp took over FCK in February 2021 and, in the worst season in the club’s history, just about managed to stay up in the 3rd division with a strong final spurt. Things went much better this season, after a false start (6 points from 8 games), the Lauterers were a force, especially at home, and were on a direct promotion spot for a long time.

Due to three defeats in a row at the end of the season – FCK has no game on the next last match day due to Türkgücü Munich deregistering – this position was lost, Eintracht Braunschweig climbed straight up. Instead, Lautern is “only” going into the relegation, opponent there on May 20th and 24th is Dynamo Dresden. The 16th in the 2nd league is still without a single win in the current calendar year.

FCK: Why did Marco have to leave Antwerp?

The 50-year-old, who looked after the Red Devils in a total of 52 league games and is leaving the club together with assistant coach Frank Döpper, breathed new life into the club, which was walking on the abyss last year. His emotional nature was also well received by the fans and the club environment, even if he sometimes went overboard and sometimes tangled with opposing officials.

As usual, the exact circumstances of the separation are not known, and there are many rumours. The support of Antwerp has increasingly decreased in large parts of the team, before the season he had guided Mike Wunderlich and Rene Klingenburg, two old confidants from the days of Viktoria Köln, to the Betzenberg.

According to media reports, there is nothing to recurring speculation that Schalke 04 is interested in a commitment from Antwerp, but they have nevertheless caused unrest. Especially since the coach’s contract would probably only have been extended in the event of promotion, which means that there is no long-term planning security for both sides.

Antwerp’s style of play, using a massive defensive line with quick transitions and frequent long balls (especially after Terrence Boyd’s winter transfer), was not particularly attractive with a few exceptions, but was successful. With 27 goals against, FCK clearly have the best defense in the league.

But the most recent two appearances in particular, a 1: 3 against Dortmund II and 0: 2 at relegation candidate Viktoria Cologne, were worryingly weak for long stretches, and the body language of a large part of the team was not right. With four points from these two games, direct promotion would have been perfect, the trend was not right at all.

If there was speculation on Monday about a separation, even the name of ex-striker Miroslav Klose was traded, it took until Tuesday afternoon before the club spoke up. This was preceded by a meeting of the advisory board of the outsourced GmbH & Co. KGaA, after which the thumb was lowered in relation to Antwerp. And a new coach was presented directly.

FCK: Who is the new coach in Kaiserslautern?

Dirk Schuster is the name of the new strong man in Kaiserslautern. He is best known from his time in Darmstadt, he led the lilies from the 3rd to the 1st league and even managed to stay up there with the lowest budget of all Bundesliga clubs. He also coached the Stuttgarter Kickers, FC Augsburg and most recently Erzgebirge Aue.

Assistant trainer Sascha Franz comes to the Betzenberg together with Schuster. The 54-year-old will lead his first training session on Wednesday afternoon, after which he will be presented at a press conference. His contract should run until 2024, regardless of the performance in the relegation.

Antwerp showed little understanding in a first reaction sports1: “I’m shocked and sad about this decision. I wanted to get promoted with this club, I gave everything for it and now this insane decision.” The team was fully behind him, only managing director Thomas Hengen, who knows Schuster from his playing days, would have seen it differently. “I have to let that sink in first. I would like to thank the boys and these fantastic fans. I hope that promotion will be successful.”

But that was not all the unrest: Following the announcement of the change of coach, Fritz Fuchs, a member of the advisory and supervisory boards, resigned because he did not agree that Antwerp was not given the opportunity at least to the advisory board to comment. “Football is a very mean business. In this sport, as in life, you cannot do without the principle of clarity/truth.”

Antwerp consultant Stefan Backs had also shot at the club: “Such targeted rumors (Antwerp to Schalke, editor’s note) fit the image that the club is currently giving. I would not have thought that a professional club that was still can be promoted to the 2nd Bundesliga, so chaotic occurs.”

FCK: How is the club doing?

The chaos comes at the wrong time. FCK had played a strong season for long stretches, after the emotional derby win against Saarbrücken with a man down, everything pointed to second place and a return to the 2nd division after four years. Now the mood has completely shifted, although the chance in the relegation against a defeatable opponent is still absolutely there.

The euphoria was great, almost 50,000 visitors made the pilgrimage to the Betzenberg for the last two home games. The most urgent task of the club management around Hengen is now to take an open position within the framework of the Schuster presentation, to clear up possible misunderstandings and to focus completely on the sporting again. There is enough time to prepare for the games against Dresden.

The fact that promotion for Kaiserslautern is almost a must for financial reasons alone is nothing new. Despite the reduced lease, the expenses for the Fritz-Walter-Stadion in league three are too high, with Boyd’s expensive signing the claims after the first round were underpinned again. With the events of the past few days, additional obstacles have been unnecessarily placed in the way of achieving the goals.

3rd league: The table before the last matchday