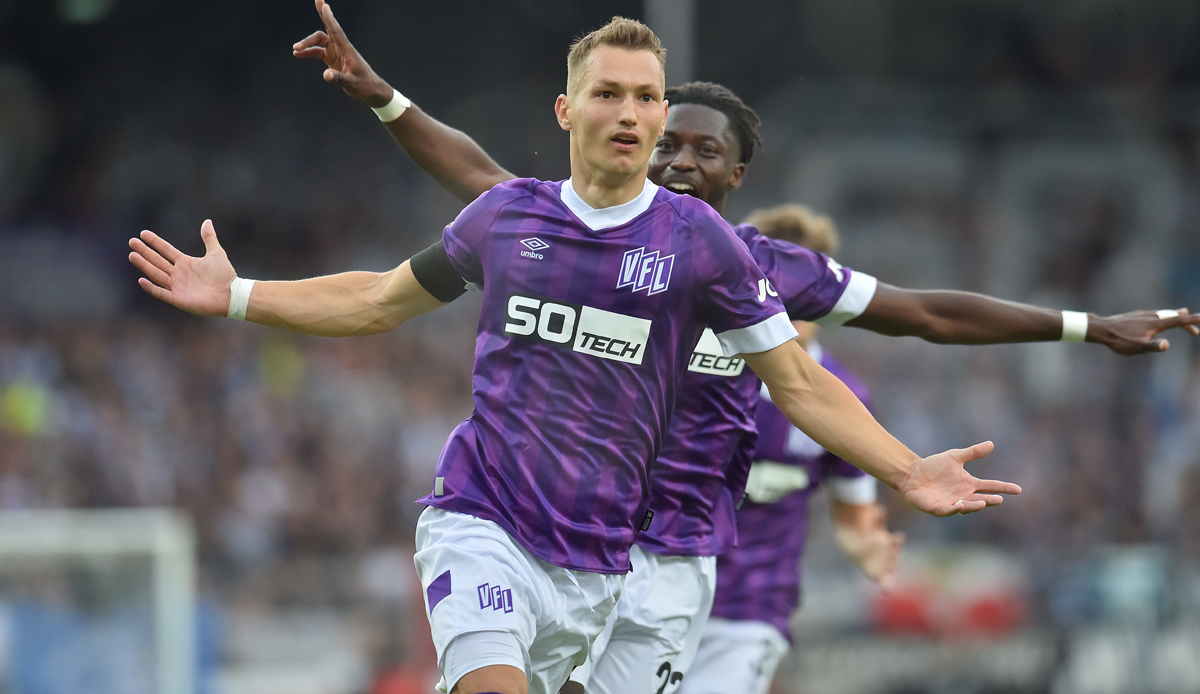 VfL Osnabrück has successfully started the new season in the 3rd division. In the opening game, the Lower Saxony deservedly won 1-0 (0-0) against MSV Duisburg with five newcomers in the starting XI.

Sven Köhler (82nd) ​​redeemed the hosts late with a dream goal from 25 meters. In front of 14,000 spectators at the Bremer Bridge, the Osnabrück team had previously missed the best chances to score.

A remarkable overhead kick by Ba-Muaka Simakala landed in the Duisburg goal but was withdrawn for offside (17′). The experienced Robert Tesche (136 Bundesliga games) failed after the break with a header on the post (59th).

On Saturday, the traditional promoted Rot-Weiss Essen (against SV Elversberg) and Dynamo Dresden (against 1860 Munich) will start the new season. In addition, the derby between the newly promoted VfL Oldenburg and SV Meppen increases.